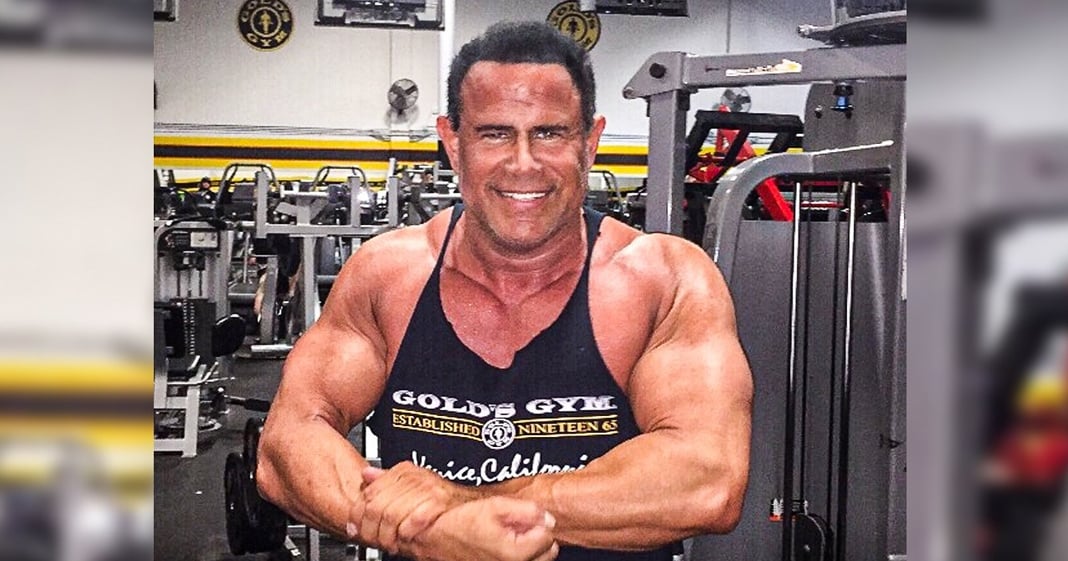 Law enforcement agencies are cracking down hard on people selling fraudulent “cures” for the Coronavirus, and this week they announced that they had arrested small-time actor and big time Trump supporter Keith Middlebrook for selling what he called a “patent-pending cure” for the virus. There is no cure for the virus, though scientists are working diligently to create one. Ring of Fire’s Farron Cousins explains what’s happening.

Ever since the pandemic hit the shores of the United States, we have seen right wing grifters popping up all over the place offering their cures or what they’re calling their cures for the coronavirus. And the federal government has had to step in and multiple different instances to tell people to knock it off. Stop saying this can cure the disease. There is no cure for the disease at this point. There is still no treatment for the disease. But right wing grifters are still out there saying, hey, we can cure you. We can inoculate you, just give us some money. And this week the FBI finally had enough and they finally made their very first arrest of a Trump supporter who claimed he had created a cure. Not just a cure, by the way, but a vaccine cure that would prevent anyone from catching this virus. A man by the name of Keith Middlebrook.

Now, Keith Middlebrook was a small time actor. He had bit parts and lots of popular movies. Most of them uncredited. But he did have an Instagram page where he had 2.3 million followers and that is because this man was an avid right winger, a huge Donald Trump supporter and a spreader of conspiracy theories. And the FBI was able to arrest him because after, you know, he had his Instagram page, he posted the video, he had a little clear syringe with a clear liquid in it and said, oh, this is the cure and it’ll prevent you from catching the disease. So like I said, it’s a cure and a vaccine apparently. So the FBI set up a sting operation posing as wannabe investors in Mr. Middlebrook’s alleged cure company here. He showed up to their meeting, he brought his little pills, because I guess it’s not just a syringe.

He also has pill form of this and they promptly arrested him when he claimed that, yeah, this thing will cure this and I’m selling it. Come on and be an investor in my company. Magic Johnson’s an investor in my company. He said, except that magic Johnson was actually not an investor in his company. Folks, I don’t know how many times I have to tell you this, but I’m going to have to apparently at least tell you one more time. There is currently no cure for the coronavirus. There is no treatment that has been approved for the coronavirus. There are some treatments that have shown promise. There are some treatments that also show promise but could possibly kill you too. We don’t know what we’re doing at this point. We’re winging it. We’re guessing. We’re hoping people are able to hang on long enough for the virus to run its course and then that seems to be the best thing right now.

Unless you want to take the medicine cocktail that the president’s pimping, that could also kill you causing fatal arrhythmia. We don’t know, but one thing we do know, please do not listen to any of the right wing grifters out there. If somebody comes up to you, somebody posts a video on YouTube or Instagram or Facebook or Twitter saying they have a cure, please report it to the authorities. I’m not kidding. This is a very serious matter. People are killing themselves taking some of these phony cures. We have to put a stop to this. So again, if you see any video of somebody saying they have the cure or hawking a product that they say is going to cure this or inoculate you, you need to alert the authorities immediately.