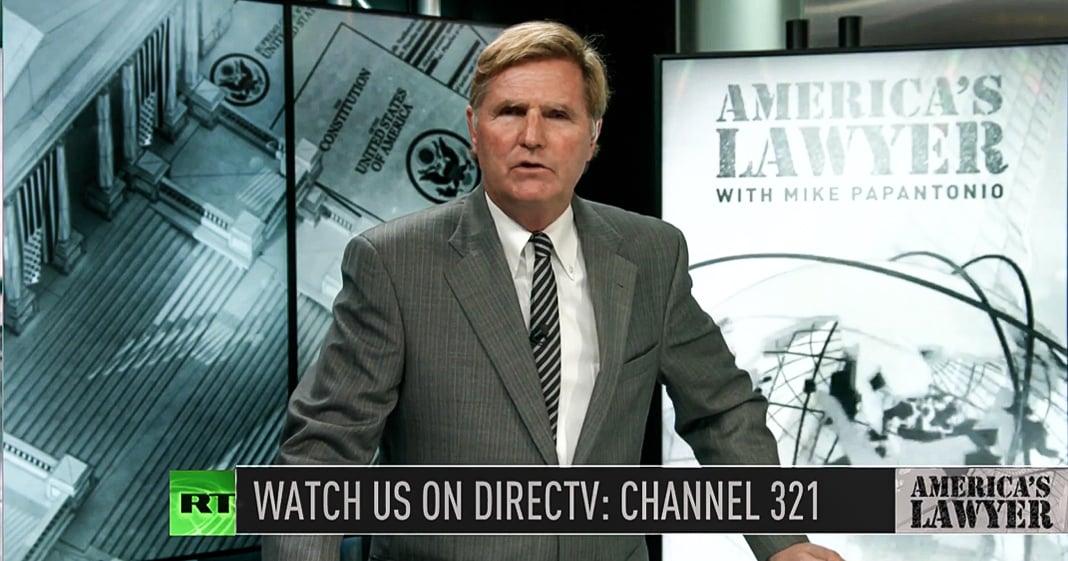 Finally tonight, Congress can’t seem to get their act together long enough to actually, actually help the American public. Multiple stimulus bills have died in the past few days because Democrats and Republicans keep loading them up with their pet projects. Democrats want to crack down on environmental damage. Republicans want to hand out hundreds of billions of dollars to corporations. Meanwhile, American workers aren’t able to pay their bills and the economy continues to go under. There’s only one solution and that is to put money into the hands of the American workers. Congress needs to set their pet projects to the side for now and give us a straight relief package aimed at workers, not corporations. Instead, both sides in Congress would rather squabble like idiot children about, as workers struggle just to make it by day to day. That’s all for tonight. Find us on Twitter and Facebook @facebook.com/rtamericaslawyer. You can watch all RT America programs on Direct TV, Channel 321 and also stream them live on YouTube and be sure to check out RT’s new portable app where you can watch all your favorite shows. I’m Mike Papantonio and this is America’s Lawyer, where every week we tell you the stories about corporate media and how they’re ordered not to tell the stories that we tell on this show because their advertisers won’t let them. Have a great night.