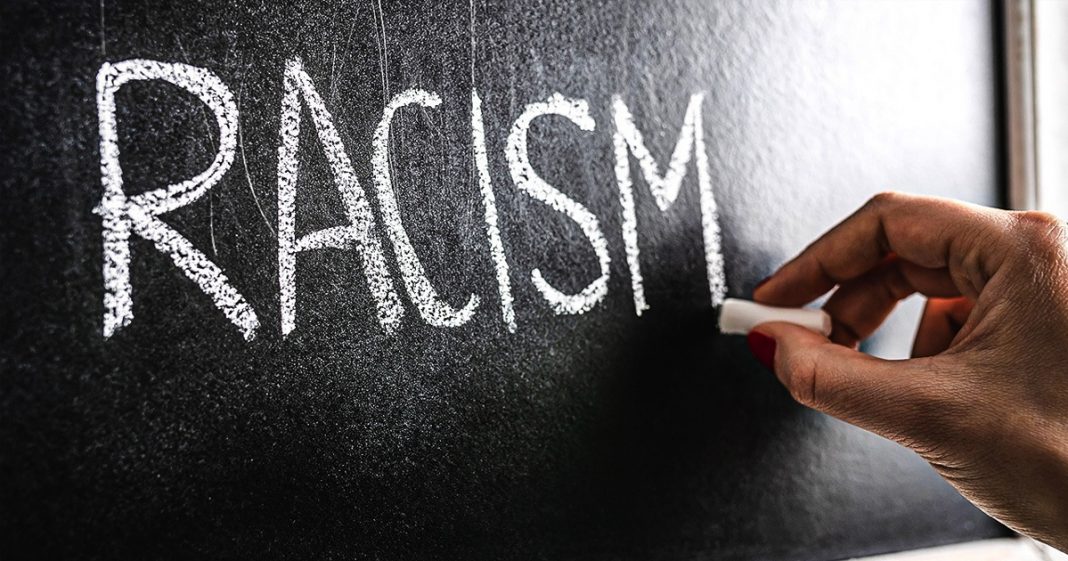 According to documents obtained by federal investigators, white supremacists were hoping that they would be able to use the Coronavirus as a weapon against minorities and other groups that they deemed to be their enemies. The government has to start treating these extremist groups as the threats that they are by cracking down as hard as possible. Ring of Fire’s Farron Cousins discusses this.

According to a weekly intelligence briefing by the department of homeland security’s federal protective services, white supremacists here in the United States have been actively talking about using the coronavirus as some kind of biological weapon to attack both law enforcement officers and minorities here in the United States. These messages were actually uncovered on an app called telegram, which the department of homeland security says is what a lot of these white supremacists use. They’ve been talking about the possibility of spitting on elevator buttons. Going out in crowded places if you know you have the virus and trying to cough on people. Leaving saliva of infected people on door handles outside of police stations and FBI offices. These are all tactics that white supremacists have talked about doing in the last couple of weeks. They have said, according to this briefing, that they have a “obligation” to infect as many people as possible if any one of them comes down with the coronavirus. It’s time for the government to stop dancing around these fools. It’s time for them to treat them like domestic terrorists and I know the FBI has, you know, tried to classify parts of white supremacy as domestic terrorist organizations, but it has not gone far enough. You know who these people are.

You 100% know who these people are. You have their IP addresses, you have their names and phone numbers and home addresses from this information and you’re just sitting there letting them talk about this, letting them do these things. Letting them spread conspiracy theories among themselves that your own agency admits leads to violence against minorities. You know what these people want to do. You know what these people have done and you’re sitting there doing absolutely nothing about it and part of that is not necessarily law enforcement officer’s fault. Part of it is Donald Trump’s fault because he has slashed the agencies that are in charge of dealing with domestic terrorism here in the United States. He’s cut their budgets, they’ve had to reduce their staffing. So we don’t even have the resources in this country to deal with these psychopaths anymore and folks, that is exactly what they are. They view the coronavirus as a tool, a tool to cleanse this country of their perceived enemies, and most of their perceived enemies happen to be people of color here in the United States. These people are terrorists and it’s time that we make sure anytime we talk about them, that that is exactly what we refer to them as.