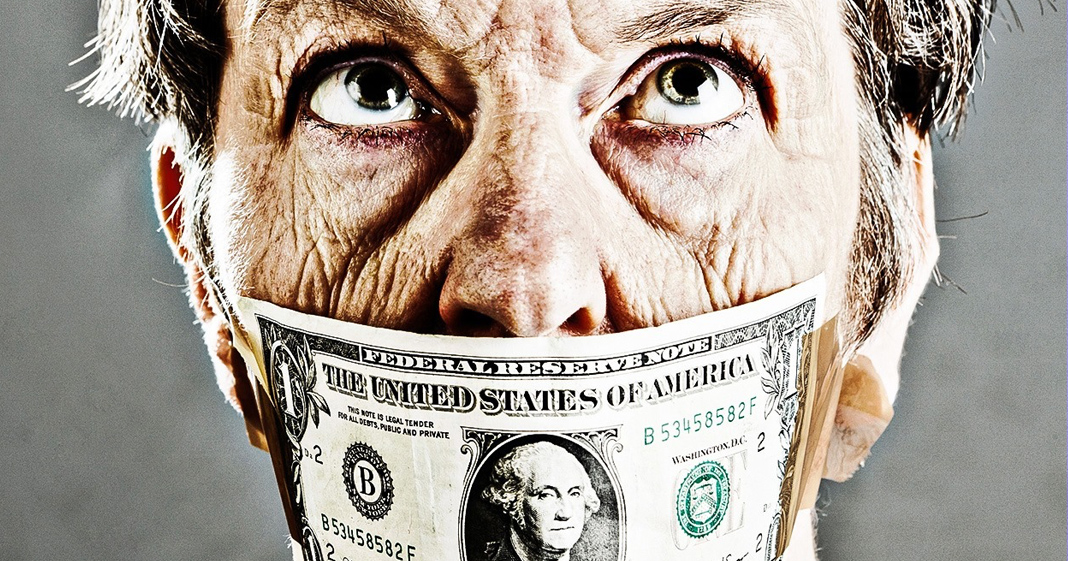 As the United States scrambles to address the pandemic, healthcare companies are raking in the cash. According to reports, one medical device maker has started charging $7 for hospital masks that usually sell for half a dollar. This is criminal price gouging, and these companies should be immediately nationalized in order to stop this price gouging. Ring of Fire’s Farron Cousins explains what’s happening and what the government can do.

Well folks, if you thought it was only Republican lawmakers who were looking to cash in during this pandemic, you’re wrong because healthcare companies, not just here in the United States, but all around the globe have been cashing in with what is currently happening with this viral outbreak and according to the latest reports, a medical device company that makes the surgical masks that you see doctors and surgeons wear all the time has increased the price of those due to the growing demand. Typically, hospitals and doctors can purchase these masks for roughly 58 cents a piece, but now each one of those little individual masks, those little breathable face masks, the n95 face masks are now selling for $7 a piece, $7 a piece up from 58 cents per unit. This is price gouging and this should 100% be illegal. Now, Donald Trump has hinted at the fact that he is likely going to use his war powers here to be able to kind of take over the means of production here in the United States and honestly at this point, that is what’s needed.

That’s been what’s needed for quite some time with the healthcare industry. But, you know, we’ll deal with that later. We’ve been talking about that for years. But right now especially, it has to happen. Either the government has to take over the means of production with regards to these healthcare devices, not just the masks, but the ventilators, the treatment itself, a potential vaccine. No, this is something the government needs to get their hands on and run it. And these corporations, if they’re not gonna play ball, if they’re not going to play nice, nationalize them. Just say you’re now officially a part of the US government officially putting an end to your price gouging to your profiteering. All of it gone, done in an instant. And those are things, folks, that the federal government does have the authority to do. The war powers act makes that very clear.

This is a national crisis. Donald Trump has declared a national emergency. He has these tools at his disposal. He is not beholden to these industries, or at least he doesn’t need to be because he’s got the money to self finance his campaign. So what are we waiting for? Let’s do this. We have to make this happen. People are going to die. This infection is going to spread because of what these healthcare companies are doing right now. Charging $7 for a 50 cent mask, and by the way, 50 cents is not the production cost of that mask. That’s just what these healthcare companies were able to sell them at in order to still make a profit off of them. They cost pennies to produce, pennies to produce and they’re charging them per a, or selling them for seven bucks a pop because they know that right now hospitals have to pay it. This should be illegal and any CEO, any company engaged in this kind of price gouging right now in a time of national crisis should be thrown inside of a jail cell, never to see the outside world again until this virus is completely eradicated. I think that’s fair. I think that is a fair punishment for what these jerks are doing.