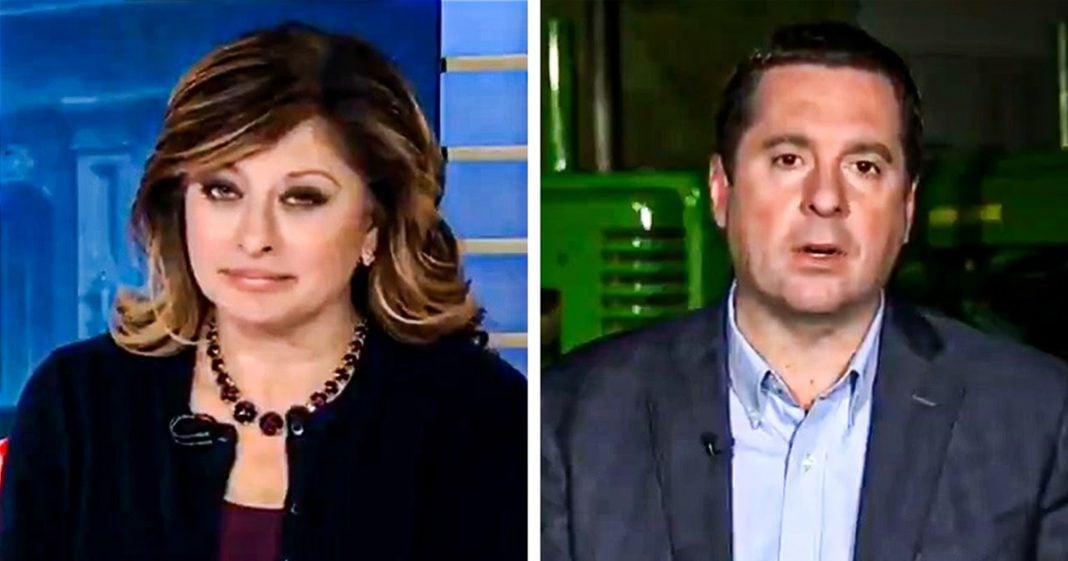 Republican Congressman Devin Nunes is not a doctor, and he doesn’t seem to be capable of taking advice from doctors, either. As the CDC recommends avoiding crowded places during this pandemic, Nunes actually went on Fox News to tell viewers to IGNORE that advice and go out to dinner and go have drinks at your local bar. This is advice that could end up getting people killed, as Ring of Fire’s Farron Cousins explains.

On Sunday, Republican representative Devin Nunes went on Fox news to assure everyone that everything is totally cool. You don’t need to worry about what the doctors and the CDC are telling you about avoiding crowded places and that you should in fact embrace it. Go out there, live your life, go to the pub, go to a restaurant, whatever you got to do because hey, you’re probably not in harm’s way anyway. Here is Devin Nunes in his own words.

Devin Nunes:                       And where there’s a lot of concerns with the economy here because people are scared to go out. But I will just say one of the things you can do if you’re healthy, you and your family, it’s a great time to just go out and go to a local restaurant. Likely you can get in, get in easily. There’s, you know, let’s not hurt the working people in this country that are relying on wages and tips to keep their small business going.

All right, so here’s the thing. Obviously you have the center for disease control out there telling us, avoid places with 50 or more people, essentially avoid crowds. We are being told by medical professionals all over this country to engage in social distancing, right? You know, if you don’t have to be out there and be around people do not do it. Let’s avoid it. Let’s try to not have an Italy like situation happen here in the United States. That’s why they’re telling us this and here we have Devin Nunes, the man who is still currently suing two parody Twitter accounts telling us, no, don’t listen to the smart people. Listen to folks like me. Go out there, have yourself a nice meal. Then go to the bar afterwards and get yourself a drink. You’re fine. If you’re not showing any symptoms, what’s the worst that could happen? Devin, you’re going to get people killed. That’s, that’s what’s going to happen. You cannot tell people to go out there and just act like everything is cool and they have nothing to worry about.

This disease, this virus that is currently spreading through the United States is a real, is the real deal, is a very big deal too. We have to take it seriously. We have to listen to the advice of medical professionals and not the advice of sycophantic Republicans like Devin Nunes. We have to take this very seriously because if we do, we can beat it, right? We’re not going to end up with a horrible situation where 500,000 Americans die from this thing, which is what the current projections are showing could happen, not will happen, could happen, if we listen to people like Devin Nunes instead of the medical professionals. Folks, if Devin Nunes ever tries to give you any kind of health advice, my advice is to completely ignore it. Listen to people who actually went to medical school. Listen to people who actually understand science. Don’t listen to the man who thinks that you can sue a Twitter account because they made fun of you. Devin Nunes is an idiot, and his stupidity is going to end up getting people killed. So again, do not listen to Devin Nunes. Listen to the people who actually know what they’re talking about.