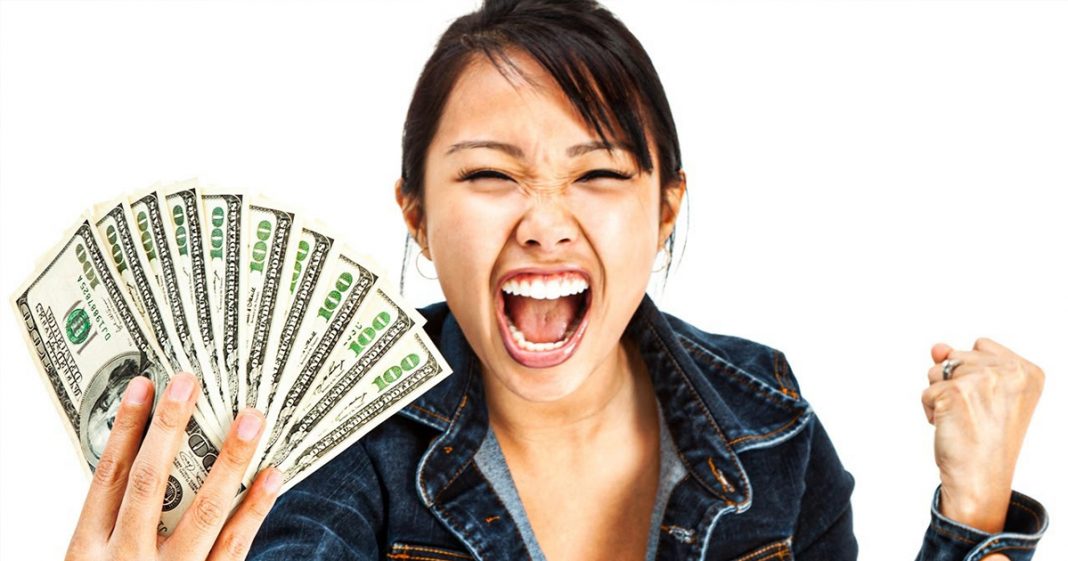 The government is doing everything possible to bailout the wealthy as the economy moves rapidly towards a recession, but the people who make this country run are the ones who need a bailout. An emergency Universal Basic Income could help Americans weather the storm that is fast approaching, and a move like this is not unprecedented. Ring of Fire’s Farron Cousins explains how this plan could work and what it would do.

Over the weekend, federal reserve announced that they were cutting interest rates to almost 0%, a move that is exceedingly rare for the federal reserve to do. It is basically kind of their junk shot. Right? It’s kind of the last thing that they’re able to do. Once they do that, they’ve thrown all the spaghetti on the wall and they got to see if any of it stuck and if not, well you just wasted all your spaghetti. So they did this and immediately, unfortunately stock futures plummeted. So it’s not looking like they’re cutting the interest rates, which is the last tool they had at their disposal is going to do anything to protect the economy or do anything to prevent the coming recession. Economists are now saying that within the next few months we will be in a full blown recession and of course the current pandemic is, you know, mostly to blame here or at least mostly to blame for exacerbating it.

So they’re trying to figure out what the heck to do and one of the ideas that keeps coming up that this government, at least as of right now, doesn’t seem interested in listening to is universal basic income. Right? Andrew Yang’s whole presidential campaign, universal basic income, and now we need that more than ever, at least on a temporary basis. And that is what you do have some economists out there saying right now. There is little we can do to protect the markets and to be honest, there’s little we should do to protect the markets at this point. The markets will come back. You just kind of have to wait it out.

But average Americans out there, people who get sick, people who are going to be stuck with enormous hospital bills from this, they don’t get a bailout. Right? They don’t get a piece of that one and a half trillion dollars that the Trump administration announced late last week. They get nothing. They may be stuck at home. You know, their employers may shut down. News reports out last night saying half of Las Vegas is closing down tomorrow. I were talking about multibillion dollar casinos shutting their doors because of how serious this is. Thousands of employees hopefully are going to get paid sick leave. They’re, they’re exempted obviously from the bill the Democrats just passed, because that only covered 20% of the American public and we’re supposed to cheer them on like they did something good. No, now’s the time for universal basic income, $1,000 to every single American citizen.

That’s what’s needed right now. That is the only thing that can stave off a recession is to put money in the hands of the American people who are likely going to be stuck at home for several weeks as their places of employment shutdown. You know, their bosses tell everybody, hey don’t come into the office anymore. Grocery stores are facing massive shortages in food. People need to be able to survive and they need money to do that and they don’t need to worry about losing their job or losing their home, losing their cars, defaulting on loans, none of that. So in addition to the universal basic income, we also need to halt student loan payments, mortgage payments. You know, all kinds of things like that so that people do not fall too far behind. This is a national crisis and we have to take drastic measures to help this country limp along, and to be honest, this is not without precedent. Right?

I’m sure most of us who are old enough, obviously, remember during the Bush administration, the economy was tanking, so what did George W. Bush do? His stimulus package, his first one. Remember that one? Every single tax paying American just out of the blue gets a check for $300. Here’s $300 go out there and spend it. Here’s 300 bucks and people did. It didn’t really help. It was a onetime payment of 300 bucks, but monthly payments of $1,000 could absolutely make a difference. That could prevent the economy from going into a recession. It’s time we stopped bailing out the people who are going to be able to weather this storm just fine and start bailing out the people who are terrified about whether or not they’re even going to be able to pay their bills in the next two weeks. That’s why this plan works, and that’s why this plan desperately needs to happen.