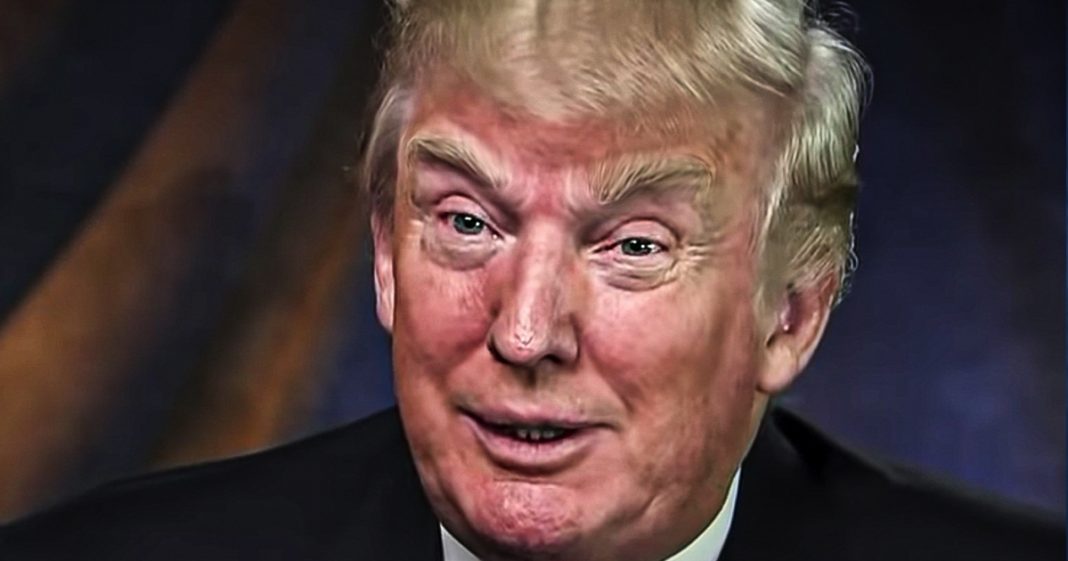 The Trump Administration launched a new round of bombing attacks in Iraq, effectively proving that the United States is never going to leave the region. The Iraqi government had already told the US to get out of the country, but we just can’t seem to help ourselves from meddling in foreign affairs in the Middle East. Ring of Fire’s Farron Cousins explains what’s happening.

When Donald Trump wasn’t busy crashing the stock market on Thursday, he decided to go ahead and launch another missile strike in Iraq. Yesterday, the United States carried out a bombing operation against several different targets in the country of Iraq. All of these were manned missions. So they sent US troops flying their fighter jets over there to bomb areas of Iraq, Iraq, excuse me, in retaliation for Iran, allegedly launching attacks earlier this week that left two American soldiers dead. So while everybody’s distracted by the pandemic, while everybody’s freaking out about that and freaking out about the economy and stockpiling toilet paper, the president is essentially relaunching a war in Iraq. Except this time, of course, we’re not fighting against the Iraqi’s. We’re fighting against the Iranian. So it’s totally different except that it’s not. You’ll recall earlier this year, the Iraqi government voted to kick us out of their country. They did not want us there anymore. They don’t want us involved. We’re only making things worse.

And the real irony of this is had we listened to them, had we said, okay, we’re getting all of our troops out. Thanks for your time. Sorry, we ruined your country. We wouldn’t have launched this attack yesterday because there would’ve been no American soldiers over there for Iran to kill. But we didn’t listen. We didn’t do what we were asked to do. We left our people over there to meddle in Iraq’s business. They got killed. So we respond by dropping more bombs in this country. This is becoming insane. This is absurd. They don’t want us there. They don’t want us in their country. Yet we can’t help ourselves as a country from meddling in every single thing we can over there in the Middle East. And I also can’t help but feel that if this country had, you know, move towards renewable energy many, many years ago, we wouldn’t even be in this position would we? Because let’s remember folks, that’s why we’re in the area. We’re in that area because we want to protect the oil.

This has nothing to do with the oppression of some of the regimes over there in the Middle East. It has nothing to do with their massive human rights violations. I mean, one of the biggest human rights violator out there is Saudi Arabia and we’re best friends with them. We turn the other way when they kill journalists, when they murder children, when they sell the weapons that we sold to them, to terrorists, we’re okay with that. Totally fine with it. And those weapons are also, by the way, being used to kill American soldiers. But we’re not dropping bombs on Saudi Arabia. No, we’re picking on own little stepchild of Iraq because we created the mess that they’re currently in and we’re just doing everything we can to make it so much worse for those people. We have destroyed their lives. We have destroyed their country, and we did it because we want to protect our interest in oil. That is 100% the reason, and thanks to Donald Trump doesn’t look like we’re going to be getting out of that region anytime soon.