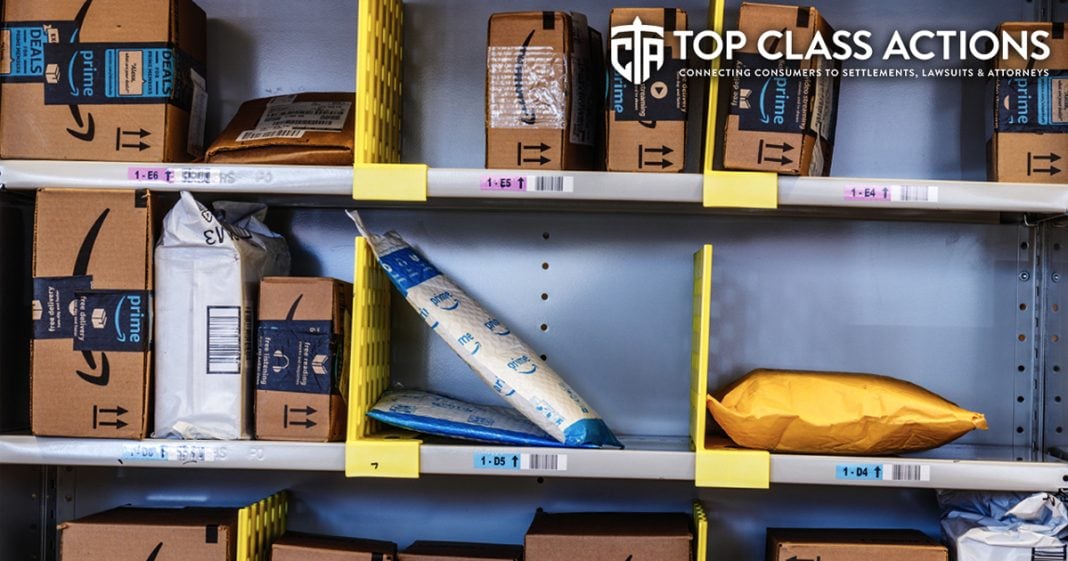 The Third Circuit Court heard arguments in a case against Amazon which may determine if the reseller will be responsible for selling defective products. Plaintiff Heather Oberdorf sued Amazon after she was allegedly injured using a retractable leash attached to a dog collar she purchased on Amazon from a seller known as The Furry Gang and/or Dogaholics. Ring of Fire’s Farron Cousins discusses this with Scott Hardy, the President of Top Class Actions.

Farron Cousins:                  It’s well known that Amazon doesn’t necessarily make all of the products that they sell on their website. I mean, how could they? They’d have to be involved in every kind of manufacturing known to man. Now they do have their own brands of products, but even those aren’t necessarily made by Amazon. But most of the stuff you find on that website is third party sellers. People create their Amazon login, they sell their products on there and everybody’s good to go for the most part. So a question right now before the court system here in the United States is what happens and who is liable when one of these products sold through Amazon by somebody else turns out to be defective and hurts a consumer?

Joining me now to help explain this lawsuit is Scott Hardy with Top Class Actions and Scott, I gotta say this is a very interesting, you know, liability case here that’s going on in front of the courts and this could absolutely shake up the way business is done on the internet, especially on Amazon. So lay out what’s happening for us.

They were walking the dog, the, the retractable leash went all the way to the end, snapped, came back, hit her in the glasses, hit her in the eye, and that caused permanent damage. So she said at first, hey, you know, I don’t think this is likely Amazon’s fault. This isn’t Amazon’s fault here. This is, I’m going to go after the seller. You know, they sold me a defective product, but the problem was this seller disappeared. There, there was no record of, you know, this actual legitimate business and that’s because Amazon doesn’t vet most of these sellers on their platform. If you want to be a seller on Amazon, go in, create a login, ship off your product to Amazon or just fill out the information showing that you will ship off the product and follow their instructions.

There’s no vetting involved and so that’s why the judges have said, all right, on further review, because this was thrown out by the initial courts. But then on appeal, this went back to further review and the judge has said, wait a second. You know what, if Amazon sells this product and the seller who is actually the one that’s sending it out to people or whatever, if that seller doesn’t actually exist, maybe Amazon is liable.

Farron Cousins:                  Yeah, and like I said, I mean this is incredibly interesting because you can just go on Amazon, you know, and, and create your account, your login, put in your details and boom, suddenly you’re, you’re a company but you’re not actually a company. You know, you, you have all these products you want to sell and once you’ve sold them, you disappear. Or if you think you’re selling faulty products anyway, you sell a couple, you disappear, you make a new login. Amazon isn’t going there to check every individual. They’re not knocking on people’s doors and saying, hey, are you super fun happy products? We need to take a look at your facilities.

We need to test your products and, and I know that would be a daunting task because you’ve got possibly hundreds of thousands different sellers, maybe even more than that on Amazon. But somebody has to be liable when these products go bad. I mean, you know this, if Amazon’s not going to take the time to do this, then they need to not have these people on their website. If you can’t trust them, if you can’t verify them, and if you can’t make sure that their products are safe, you’re opening yourself up to a world of liability that otherwise you wouldn’t be in had you just vetted these people.

Scott Hardy:                          Exactly, I mean, there was a report a few years back from a consumer reporter who said, hey, guess what? I cleared out all my junk. No, I didn’t donate it. I sent it all to Amazon and I listed it all at a penny a piece and believe it or not, people are buying it. But you know what? I don’t care because now that junk is sitting in Amazon’s warehouse, not my house. And so it just goes to show that there needs to be some kind of vetting put in place, you know, even just a business license or a federal tax ID for a business that Amazon checks to make sure that, yeah, that’s a real, that’s a real business. It’s not just Joe Bob who went and bought a storage unit and is now reselling all the junk from the storage unit through Amazon. You know, there has to be some additional vetting or possibly in this case where someone bought a container full of, you know, broken dog collars or defective dog collars and then just sold them all through Amazon.

There needs to be some kind of accountability and there’s talk that this case will very likely end up at the Supreme Court because Amazon’s saying, hey, we’re an internet business. If we don’t directly sell you the product, it’s the, if it’s a third party reseller, we are not responsible. The courts are saying, you know what? If that third party seller isn’t actually a real business and there’s a problem with it and someone’s injured, guess what? You may very well be on the hook. So we’ll have to see how this continues through the court system.

Farron Cousins:                  Yeah, this is going to be a very interesting one to follow and again, whatever the decision is ultimately going to be, this is going one way or another tool effect the future of e-commerce here in this country. So this is a big one. People need to pay attention and for more information, follow the link in the description of this video. Head on over to Top Class Actions and if you haven’t already done so, please subscribe to their weekly newsletter. Scott Hardy with Top Class Actions, always a pleasure talking to you. Thank you.