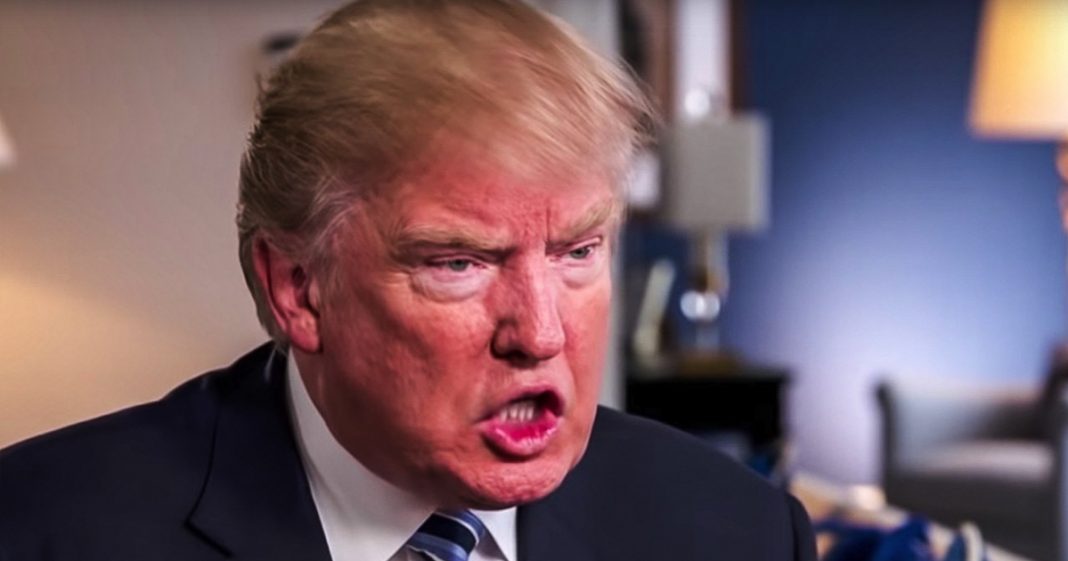 Donald Trump admitted during a Fox News interview that cuts to both Social Security and Medicare are on the way, a move that will deliver a decisive blow to Trump’s base. This also means that the general election could be between two elderly men who both want to cut Social Security (Trump and Biden.) This is a dangerous move for American citizens, as Ring of Fire’s Farron Cousins explains.

Yesterday, Donald Trump appeared on Fox news to do a town hall where he was asked point blank by one of the hosts there if he was going to cut entitlements because, you know, you have to cut entitlements and Trump responded by saying, we’ll be cutting, but we’re also going to have growth like you’ve never had before. So Donald Trump in this town hall on Fox news that has a mostly elderly audience admitted that the two programs that our senior citizens rely on the most are in fact going to be cut further under his administration. But don’t worry because we’re going to have growth in the economy as if that really matters with Social Security and Medicare. Because even if you have more people paying Social Security and Medicare taxes, if you’re cutting the benefits, where’s the, where’s the point, right? If people receive less, what does it matter if we have more people paying into it because you’re not going to transfer that money on over to them.

Social Security is starting to stagnate, folks. It is not keeping pace with inflation. Donald Trump’s budgets for the last two years have called for cuts to the program, he has called for cuts to Medicare. He does not care and he’s trying to whitewash it saying, well, we’re going to have tremendous growth. Tremendous growth means nothing to people in their seventies or eighties, Mr. Trump. Most of them are trying to retire. Most of them are trying to figure out how they’re going to continue supporting themselves on the measly government programs that you continue slashing and here you are telling them to their face that you’re about to do it again. And here’s the scarier part of this, folks. Trump obviously is the Republican nominee that is not going to change.

So on one side we have a candidate that absolutely tells us point blank, he is going to cut these programs, his history shows he is going to cut these programs. And then on the other side on the left we get two people. We got Bernie Sanders, Bernie Sanders who says we should expand these programs. Joe Biden, who in the past has fought to cut these programs. So it could be likely that the two nominees for president this year are two people who want to cut Social Security and considering that nobody votes in higher numbers than the elderly population here in the United States, this could be an absolute disaster for them. They could be forced to choose which candidate gets to dig their graves. That’s what this is. It doesn’t have to be, there’s still time to right this course during the Democratic primaries, but unfortunately, based on polling from the remaining States, things aren’t looking too great for Bernie Sanders, the only remaining candidate who wants to increase Social Security, not cut it.