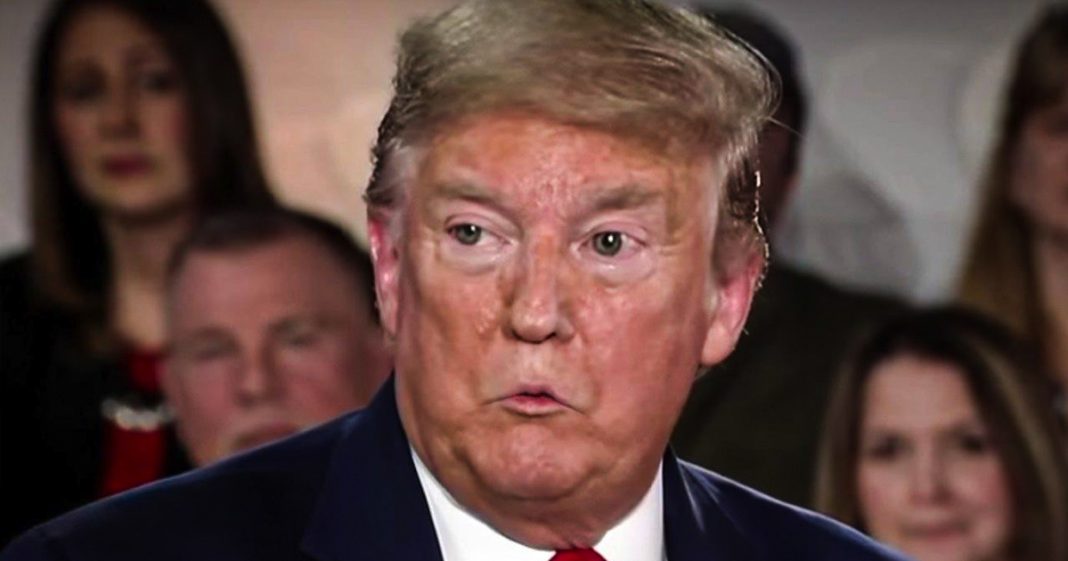 A federal judge just laid the smackdown on the Trump administration. Ring of Fire’s Farron Cousins discusses this.

Yesterday, a federal judge ordered the Department of Justice to hand over the full unredacted Mueller report so that the judge could go through it and determine if the redacted portions are in fact redacted for a reason and therefore should or should not be subjected to freedom of information act requests. This lawsuit was spurred by a FOIA request from investigative journalist, Jason Leopold, along with the electronic privacy information center and Leopold works for Buzzfeed. They, they wanted to get their hands on the redacted portions of the Mueller report. They want to know what’s in there. The public has a right to know what’s in there. You know, we, we were dragged along this whole thing for two straight years. We deserve some answers and the judge seems to agree because in his ruling, the judge pointed out that he doesn’t believe William Barr when he came out a few days before the report was released, gave his little summary and cleared Donald Trump of any and all wrongdoing.

So it’s exactly as I explained it, Barr comes out, says all these things, clears the president of everything. We get the redacted version, redacted version says, yeah, there were crimes committed, maybe not the ones you thought, but we found some crimes, but Barr didn’t mention those. So we have a right to know and thankfully this Bush appointed judge actually agrees with us and that’s quite shocking. We wouldn’t expect this ruling from a George W. Bush appointee, yet here we are. This decision will be appealed. A higher court will eventually have the final say on this, probably the US Supreme Court and if they rule in favor of the Trump administration, then you can bet that probably within our lifetimes, the public will never get their hands on the unredacted version of the Mueller report.