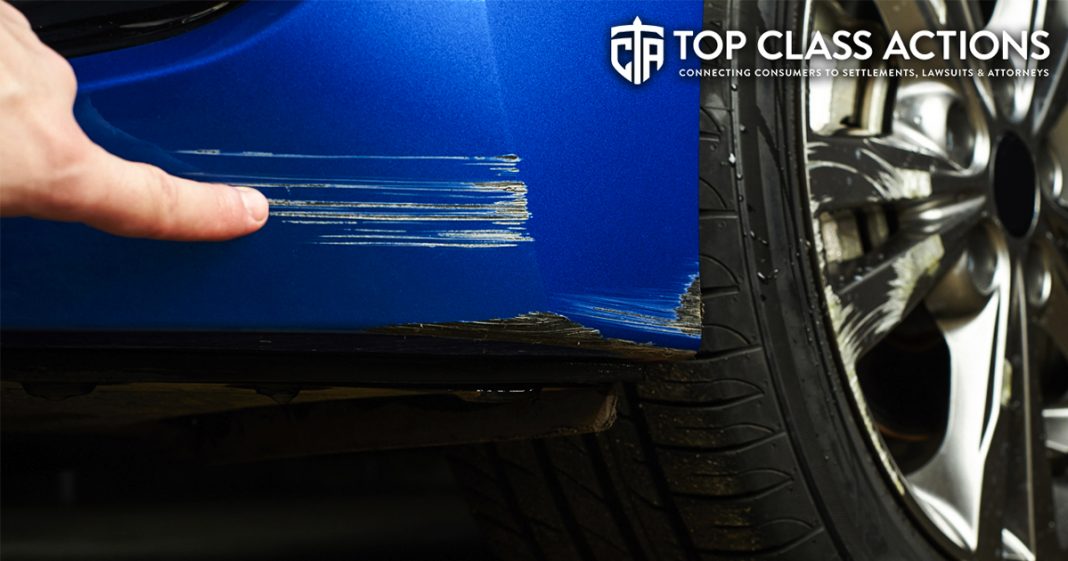 A class action lawsuit accuses Turo, a peer-to-peer car rental company, of wrongfully charging customers undisclosed fees. The Turo class action lawsuit was filed by Honan Yang, an Illinois resident who says he rented a 2015 Hyundai Sonata through Turo. Allegedly, he was unfairly assessed fees for damage to the vehicle, as well as fees for appraisal and processing. Ring of Fire’s Farron Cousins discusses this with Scott Hardy, the President of Top Class Actions.

Farron Cousins:                  Renting cars here in the United States can be quite a hassle. First of all, you got to have enough credit. You got to make sure that your insurance is top of the line. You got to go through the inspections, you got to wait in line, let’s face it, it’s a pain. And so that’s why a new company Turo evolved and they actually allow you to rent cars from other people. You don’t have to go through the big, you know, corporate machine here. You find a person on the app with a car to rent. You go meet them in person, rent the car, pay them. Cut and dry, right? Well unfortunately, according to a new class action lawsuit, that’s not what’s really happening and Turo might in fact be charging people fees that they don’t deserve and shouldn’t have to pay.

Joining me now to explain what’s happening is Scott Hardy with Top Class Actions and Scott, you know, when I, when I first learned about Turo and how they were doing this kind of peer to peer car rentals, this actually sounded like a great idea. You know, and in theory I really like it and then unfortunately we get stories like this that show that it’s not working the way that it’s supposed to. So tell us what’s happening here.

Scott Hardy:                          Yeah, you know, this might be a growing pain of Turo as they’re a growing company. You, you know, they’re doing a lot of advertising on Facebook. They’re trying to get you, if you want to take a weekend with an exotic car, you can do that. You know, if you have an exotic car in your garage that you only drive once every month or two, well rent it, make some money on that car. Or if you’re going somewhere else, you know, you’re going for the weekend. This person went to Los Angeles for the weekend. You know, you don’t have to go through Hertz or Dollar or one of the big rental car agencies. Use Turo, support, you know, just another individual. And so what this plaintiff did is they went to California. They rented a 2015 Hyundai Sonata for $127 for three days, so a reasonable price. Returned it, went on their way home and then boom, their card gets hit for $576.86 in damages plus a fee of $75 for appraisal and processing.

And they went, whoa, what happened? I dropped off the car, perfect condition. Why am I getting charged? They fought it and allegedly the email claimed it was not uncommon for damage to go unnoticed by the person returning the car. And so that leads this class action to be filed because you’re going to have a lot of people that were charged these fees by Turo and went, what, I didn’t notice that. Why am I getting charged? Did the owner of the car notice that blemish and just, you know, didn’t report it. And then when they got that car back then they reported that and said, hey, and now I’m going to get my car fixed. You know, what exactly happened here and how can you safeguard consumers so they have a better idea if these big fees might, might hit you after returning your car from the Turo car service?

Farron Cousins:                              And, you know, this, this is really interesting when you kind of look at the facts that, that of what’s going on with this particular one because I do want to know, and this is obviously something that’s going to come out in the lawsuit. Is this something that the owner of the car actually reported to Turo? What, were those the damages that the owner did in fact report if they reported anything at all? Or is this some kind of glitch that happened and this person who had no damage, the owner didn’t report any damage, but still somehow they got charged for the damage. There’s a lot that really needs to be fleshed out with this particular story. Especially because you’ve got this company, their whole reputation’s on the line.

You know, if you maybe had a couple of bad owners out there who are reporting damage that wasn’t there, obviously that’s a big deal. But if it’s the company kind of doing some shady things and charging these fees and really there’s no reason to, that’s, you know, that’s, that’s a big thing too. So this one’s going to be really interesting to watch it unfold and find out what’s truly happening here.

Scott Hardy:                          Right, and, you know, we’re not seeing the allegation that Turo’s making up these fees. What we are seeing is that the, you know, the, the owner of the car is saying, in this case, that there was a new blemish on the right front bumper and that, on the lower bumper, and that’s what caused this charge was a superficial scuff mark. And so the discussion is really, you know, what constitutes regular wear? Because if you rent a car from Hertz, for example, they have a dollar bill and they’ll say as long as that scuff mark and that scratch isn’t bigger than a dollar bill, you’re not going to get charged for it because that’s all normal wear and tear. You know, you’re going to take your car, shopping cart might hit it in the parking lot, you know, you shouldn’t have to pay for that.

That could happen anywhere, anytime. So what exactly will Turo end up eating as part of their fees that, and reimbursing the owners of the cars and what can the owners of the cars actually claim? It really reinforces the fact that if you are renting a car from Turo, using the Turo service, that you want to walk around that car and take pictures of the front, the back, the sides. So you can zoom in, in case somebody hits you with this charge you’ll be able to look at that and say, no, this scuff mark was already there. This issue was already there on that car because otherwise you could get hit with this surprise bill of $650 after the fact and have no defense for it other than I don’t think I did it.

Farron Cousins:                  You know, and that’s a good point. Not just if we’re renting from Turo, but really renting any car from any place here. You know, everybody’s got their cameras on their phone, pull it out, take pictures, do a video, walk around of it, zoom in if there is existing damage, make sure you get that. And if you can, in that same video, make sure you get the person who’s renting you the car. If it’s, you know, the Hertz representative out there with you, get them on video so they know this isn’t something that you filmed after the damage happened. Make sure it’s in their parking lot, whether it’s Turo, the person you’re renting it from there, Hertz, Enterprise, any of those other ones. Do that and protect yourself ahead of time. That may not stop, you know, these charges from hitting your debit card. But if it, if you do get those charges, it may make it a lot easier to get your money back in a very fast manner.