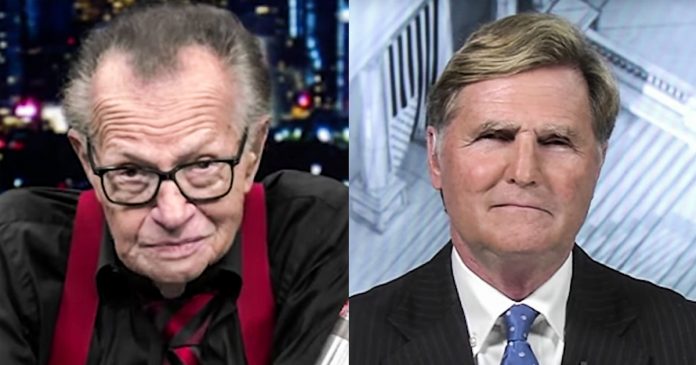 Last week, former Donald Trump advisor Roger Stone was sentenced to 40 months behind bars after being convicted for lying to congress and threatening a witness — regarding his efforts to collect damaging information on Hillary Clinton during the 2016 presidential campaign. But what’s the backstory to this mess of a story? Larry King discusses this with Mike Papantonio.