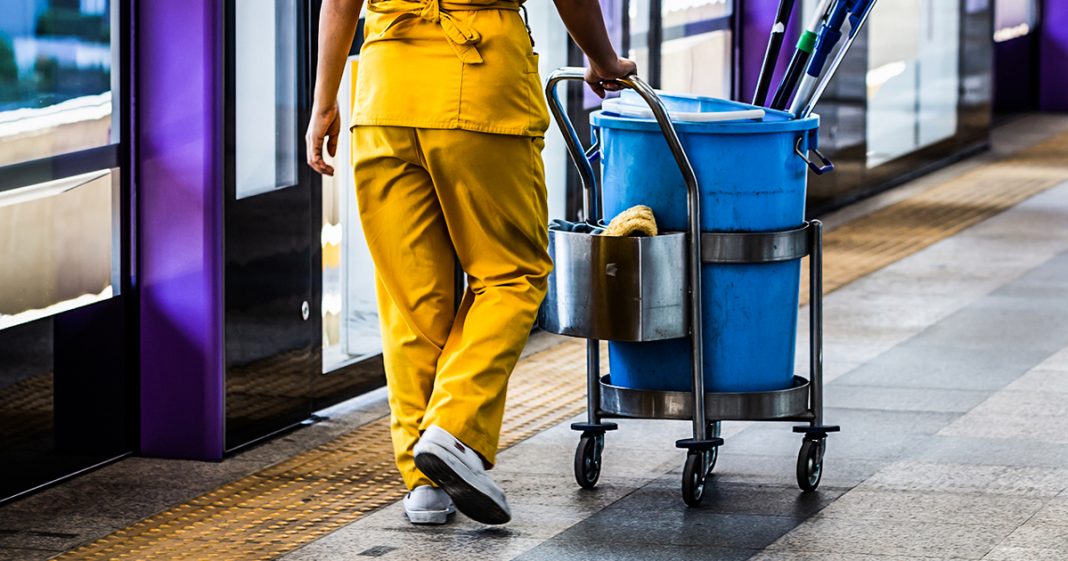 Donald Trump continuously brags about how many jobs his administration has created, but the truth is that his first three years in office saw the total number of jobs created was 1.5 million FEWER than during the last 3 years of Obama’s time in office. Maybe we give presidents too much credit for jobs created on their watch? We also need to be paying more attention to the quality of the jobs that are being created, as Ring of Fire’s Farron Cousins explains.

A new statistic came out recently that showed that Barack Obama’s last three years in office created one and a half million more jobs than Donald Trump’s first three years in office. 6.6 million jobs created during Trump’s first three years, 8.1 million jobs created during Obama’s last three years. So this kind of blows a hole in Trump’s argument that he rescued some kind of struggling economy and that he was the one who spurred job growth. Job growth was better under Obama than it was under Trump. That’s just a simple fact. No politics behind it. That’s just the way things were. But the big question here, is what role does the president specifically play in creating jobs here in the United States?

Now you can look this information up and I’m going to tell you right now, you’re really not going to find much that really justifies that what the president does creates jobs, unless of course the president creates some kind of new deal type jobs program. Short of that, the president of the United States doesn’t have a whole hell of a lot to do with how many jobs are created in this country. Sure, their policies can affect the stock market and sometimes when the stock market goes up, companies do expand and hire more people. But either that or creating a jobs program than the president’s really just a figure head sitting there with no control over how many jobs are here or not. So are we giving Obama too much credit? Are we giving Trump too much credit or are we giving these men too little credit? I think the answer is that we’re giving them too much credit. The presidents could do a lot to create jobs. The Green New Deal would absolutely bring hundreds of thousands of jobs here to the United States. Good paying hardworking American jobs, but they’re not doing that. Trump’s not doing that. He could, but he won’t.

And if Trump wants to beat Obama on those job creation numbers, man, you got to do something. Tweeting out how good the stock market is isn’t creating jobs in this country. In fact, I’m willing to say that I don’t think there is a single policy that Donald Trump himself has enacted that has caused American jobs to be created. We’ve seen policies, he’s enacted cause significant job loss. Right? The trade war, the tariffs. We’ve lost jobs in the steel industry. We’ve lost jobs in manufacturing, and we’ve lost more farming jobs than we can count. Farming bankruptcy’s at an all time high since the recession. So for more than 10 years, we didn’t have bankruptcies this high among farmers. People are losing their jobs because of Trump’s policies. They’re not creating jobs because of his policies.

So yeah, the president can easily make people lose their jobs a lot harder for a president to create a job. So I think in the grand scheme of things, we are giving Obama too much credit. Trump shouldn’t be getting any credit. At least Obama did enact a stimulus package that did give corporations money and they did create jobs with that. He should have given the money to the struggling American workers, but he didn’t. That would’ve helped out a lot more. Would have increased spending power amongst the American public, therefore creating jobs without having to bail out billion dollar corporations who screwed the pooch. But ultimately, yes, you have to agree that that did create some jobs. Obama did do more to create jobs than Donald Trump, but neither of them have done what they need to do or should have done in order to create real secure, sustainable American jobs.