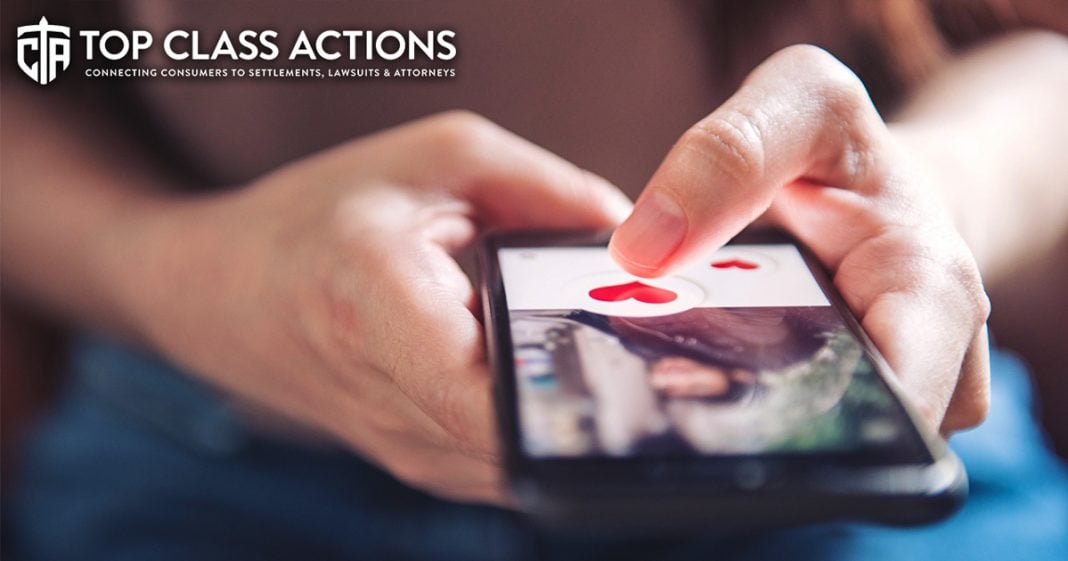 Four companies have filed a class action lawsuit against Facebook claiming that the social network company set out to purposefully get rid of app developers that it saw as potential competitors. Reveal Chat Holdco LLC and three other third-party app developers say that Facebook has engaged in “the most brazen, willful anti-competitive scheme in a generation” by trying to dismantle their companies because they were using Facebook data in better ways than Facebook itself. Ring of Fire’s Farron Cousins discusses this with Scott Hardy, the President of Top Class Actions.

Farron Cousins:                  It seems like Facebook is constantly in the news these days and unfortunately for the company, it’s never in a good way. A couple days ago, news broke that there was a new class action lawsuit against Facebook by smaller technology companies that are trying to say that Facebook is somehow pushing them out of the market and therefore creating a monopoly inside the tech industry, all localized under the Facebook name. Joining me now to explain what’s happening is Scott Hardy with Top Class Actions, and Scott, this is one I had read about in several different publications. What we have here, it looks like you have all these smaller tech companies, you know, your app developers. Facebook likes to get a piece of that, right? They like people’s apps to be involved in Facebook, but it’s not just Facebook says, okay, yeah, come on. Be a part of Facebook, we’ll welcome you. We’ll do a profit sharing thing. If they were doing that, great. Everything works out perfectly for everybody. But this lawsuit says that is not even close to what’s happening with this company. Right?

Scott Hardy:                          That is correct. This lawsuit was started after NBC did a broad investigation and turned up 7,000 pages of information regarding Facebook and how they are dealing with data and APIs, the application program interfaces. So what you did is you had all these developers that Facebook encouraged to join the Facebook ecosystem and they built apps. Everything from a lending service, online marketplaces, identification, identity verification services, a matchmaking app. And Facebook said, hey, come onto our platform. We’ll give you access to user data once they approve it and, you know, build your business on Facebook. So these companies did, they built businesses and apps based on being able to access the Facebook user data. So what you would do is you sign into this app and it would say, hey, this app wants to know who your friends are, wants to know what your interests are. And they would get all of that information and put it into their app to give you their service.

Well then Facebook started locking some of those services down. And then Facebook also, according to this class action, would take a look at of course, what are the most successful apps out there and then build their own service and lock out that service for being able to access that data that they needed to run their own business, which is anti-competitive. According to a former technologist at the F, at the federal trade commission, he says, the plaintiffs argue, and I think reasonably, that Facebook used access to user data as both a predatory and exclusionary tool, relying on data collected from users to identify what apps markets to move into and simultaneously shutting out competitors by restricting their access to the Facebook API. And so Facebook says, man, your apps doing great. I’m going to build that. And, oh, by the way, I’m not just going to build it and do it better. I’m going to build it and shut you out so you can’t actually access anything that you need to run your business anymore. It doesn’t sound very fair or, you know, reasonable to me.

Farron Cousins:                  And there’s, there’s also another aspect of it too. And that is sometimes it wasn’t okay either play with us or you don’t get to play. Sometimes Facebook would see these app developers in the early stages, recognize when something was going to be a hit and just flat out buy it. So suddenly this little app that’s just now coming into creation automatically becomes owned by Facebook. So they’re, they’re buying out these small tech companies saying, we’ve got you now, your ours, or the, hey, come join us. But you have to agree to let us take your data from everybody who uses your app and, you know, you’ll have access to some other data as well. And then if the app does well enough, as you said, Facebook says, you know what? I think we can make this too. We don’t need you anymore. You’ve lost your platform here.

It’s very, very clear what Facebook is doing, right? This is anti competitive. This is monopolistic. This is absolutely what we have so many laws in this country designed to stop and yet, unfortunately, because the tech industry has kind of grown, especially social media sites at this exponential rate, we haven’t addressed these problems yet. They got too big, too fast and now we have to kind of wait for the regulatory industry to catch up to them and figure out what the heck is going on. But unfortunately that regulatory mechanism is still going far too slow to keep up with their growth and change within these tech companies.

Scott Hardy:                          Exactly, you know, we, we have the federal trade commission, which is being gutted by our current administration. They’re trying to take out government regulation of large billion, trillion dollar companies. And without that oversight, we’re gonna see more issues like this where the state attorney generals have to get involved and work together to make a business play fair with small business owners around the country and around the world.

Farron Cousins:                  Absolutely, and for more information about this issue, you can follow the link in the description and head on over to topclassactions.com and of course if you have not already done so, I encourage everyone to subscribe to the weekly Top Class Actions newsletter. Scott Hardy with Top Class Actions, thank you very much for telling us this story today.