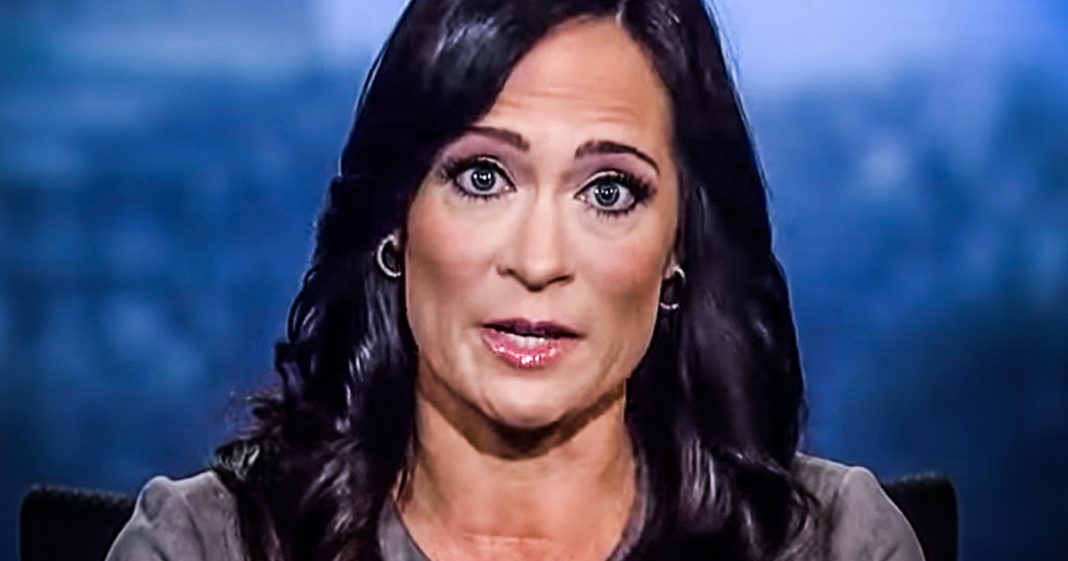 White House Press Secretary Stephanie Grisham told Fox News this week that it may be time for those who impeached Donald Trump to “pay” for their actions, signaling that the Trump administration is ready to start targeting people who he believes are responsible for this stain on his reputation. Ring of Fire’s Farron Cousins explains what this ominous threat might mean.

Well now that Donald Trump has officially been acquitted by the Senate and he has already started his little victory lap with his speech yesterday, the White House is preparing to start going after some of Donald Trump’s enemies who are responsible for him being impeached, or at least that’s what Stephanie Grisham, Donald Trump’s press secretary, thinks should happen. In a recent interview with Fox news, and this was actually prior to Donald Trump’s speech yesterday, Grisham said the following, she said, I think he’s going to talk about just how horribly he was treated and, you know, that maybe people should pay for that. People should pay for that, Stephanie Grisham says, and I don’t think she’s meaning they need to cough up a couple of bucks. I think Stephanie Grisham is letting us know without a doubt that this White House is about to go scorched earth on anyone they perceive as an enemy.

Obviously, we’ve discussed earlier in this week as Gabriel Sherman pointed out over at Vanity Fair, Donald Trump is allegedly, according to Republican lawmakers, compiling an enemies list that includes people like Adam Schiff and Jerry Nadler. And at this point I’m willing to bet that enemies list also includes Mitt Romney. Donald Trump, really this past week since the acquittal has really gone after Mitt Romney more so than anybody else. Shortly after the vote, he actually tweeted out a video of Mitt Romney being defeated on election night and then towards the end of the video, it switched to Donald Trump’s results coming in on election night, 2016 and winning. Trump has always, always taken digs at Romney over win, losing, excuse me, in 2012 even though Barack Obama was the heavy favorite to win that, and he pulled it off pretty much exactly as expected. But nonetheless, Grisham’s trying to give us a warning here. If you went against Donald Trump, if you said something he didn’t like or if you were one of the Democrats responsible for this, get ready for hell.

And that is what Democrats do need to get ready for and people like Mitt Romney too. It’s coming. You’re not going to stop this man. He feels a renewed sense of invincibility at the moment and he is going to use that to his advantage. He is going to come after each and every one of you with everything he has. And when he has nothing, he’s just going to make things up. We’ve seen him do it in the past and that’s what’s going to happen to Democrats now. So they need to be prepared for this. They need to be able to counter this, and it better be something more than, well, the trial was rigged. We all know the trial was rigged. So you better stock up with some better ammo than that because this man is about to go pure crazy in a way we have never seen throughout his administration.