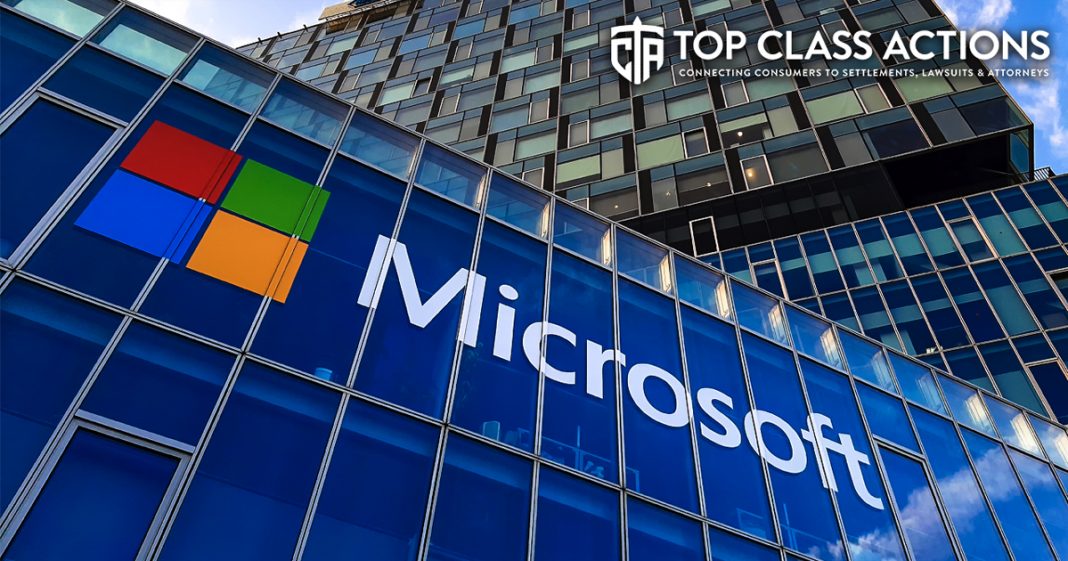 A class action lawsuit has been filed against Apple, Alphabet, Microsoft, Dell, and Tesla from numerous anonymous plaintiffs who claim that the companies are benefiting from the use of child labor in the Democratic Republic of Congo (DRC) to mine cobalt. The Apple class action lawsuit states that young children are being made to work full-time dangerous jobs and are being maimed and sometimes killed by tunnels that collapse during the course of their work. Ring of Fire’s Farron Cousins discusses this with Scott Hardy, the President of Top Class Actions.

Farron Cousins:                  Most consumers here in the United States are drawn towards our favorite developers. Every year, they all hold their little press conferences, these meetings, these big events that they stream online unveiling their newest products. We’re all sucked into these new products. We always want the biggest and the best, but what holds most of us back in many instances is the cost. But once we finally convince ourselves that that cost isn’t all that bad, we make the purchase and we’re completely ignoring one cost, the human cost with those goods, whether it’s from Apple, Microsoft, Dell, whoever. A lot of these major corporations are getting parts and components for their new devices from the use of child labor in foreign countries.

Joining me now to explain this is Scott Hardy with Top Class Actions and Scott, we have heard, you know, over the years, a little bit here, a little bit there about the mining of cobalt taking place that’s used in these lithium ion batteries, which are now essentially in every electronic good you buy. But we don’t really pay that much attention to it. And according to a new lawsuit, we ought to be paying a lot of attention, not just to what the companies are doing, but what’s happening with this cobalt mining. Take it from there.

Scott Hardy:                          Exactly, so this class actually is stating that, you know, we should be, and the companies that we’re buying from should be more careful and really taking care of these workers who are, are mining this cobalt that we’re using in all of our everyday devices. From our cell phones to the car batteries in Tesla cars to the computers and laptops. You know, everything that we’re using, cordless and wireless, now has some lithium ion in it to have, make that work, you’ve got cobalt. So this class action really touches on what’s happening in the Democratic Republic of Congo, where you have workers who are in terrible condition and making just a few dollars a month to mine, cobalt, copper, tungsten, gold, tantalum. All of these items that are needed, needed to make up the motherboards and the components and these, you know, the batteries themselves. And so it’s trying to drive awareness.

Now these big manufacturers have said, hey, you know, we’re doing our best to ethically source these components, but this class action is saying that they’re not doing enough. They’ve got a plaintiff who, who actually, you know, had their legs crushed during a mining operation. You have these miners who might get sick or injured and so then the mining company says, hey, you’re an adult. Where are your kids? Your kids have to take over your load, you know, so someone’s got to keep doing these things. And so these force, they force these kids who are, you know, nine years old or even less than that, to go into these very dangerous mines and mine these, mine these different, you know, cobalt and other items and they’re, they’re, they’re dying and they’re not getting paid for it. So where does it have to stop? What do we have to do to fix this situation? That’s what they’re trying to address.

Farron Cousins:                  You know, there’s another interesting part of this lawsuit too that says that all these companies, you know, you’ve got Apple, Alphabet, Dell, Microsoft, Tesla. They’re actually engaged in a bit of a, a cover-up campaign where they try to go out there, according to the lawsuit, and tell everybody, listen, we’re doing the best we can. We’re trying to actually put an end to this. We want everything to be ethical and great and wonderful and, you know, no more injuries, no more children working in the mines. But the lawsuit says this isn’t true. This is a facade that these companies have joined together to create when in reality they’re doing absolutely nothing and just using this cheap labor, exploiting it to give us our goods that we crave every single year.

Scott Hardy:                          Exactly, you know, the, the, the class actually is stating that they’re using these events as photo ops and it’s, it’s not the reality of what’s happening there. You know, what we would like to see is we’d like to see these companies that we’re all buying from that are profiting billions of dollars a year from us, that they’re taking some of those profits and that they’re, you know, building housing, they’re building hospitals, they’re doing things to help keep these workers clothed, fed, taken care of. You know, if they’re impoverished, let’s, let’s make sure the money’s going to where it helps. And when you’re going into the Democratic Republic of Congo, where i’s going to be a lot harder to make sure that money is going where you want it to.

You know, there are people that are going to be skimming off the top, but we really want to see more corporate ownership of these working conditions. And we want to see these corporations do more. Don’t just make a photo op and go somewhere, you know, where you actually have built a, you know, housing for the workers and say, look, this is great. You know, show us that you’re doing that for every mind that you source from. For every village that’s supporting you. We want to see that kind of support from these companies, and that’s what this class action is looking for.

Farron Cousins:                  Right. It’s more about inspiring change or forcing change really, because that’s the only way you’re going to get it with some of these companies. You have to force them to do it. So it’s about forcing that change rather than, hey, let’s make a quick buck on a lawsuit. That’s not what this is. This is the system is broken. We have to fix it, and this is the only way to do that. For more information about this issue, follow the link in the description of this video, head on over to Top Class Actions and make sure you sign for their weekly newsletter. Scott Hardy with Top Class Actions, always a pleasure talking to you. Thank you.