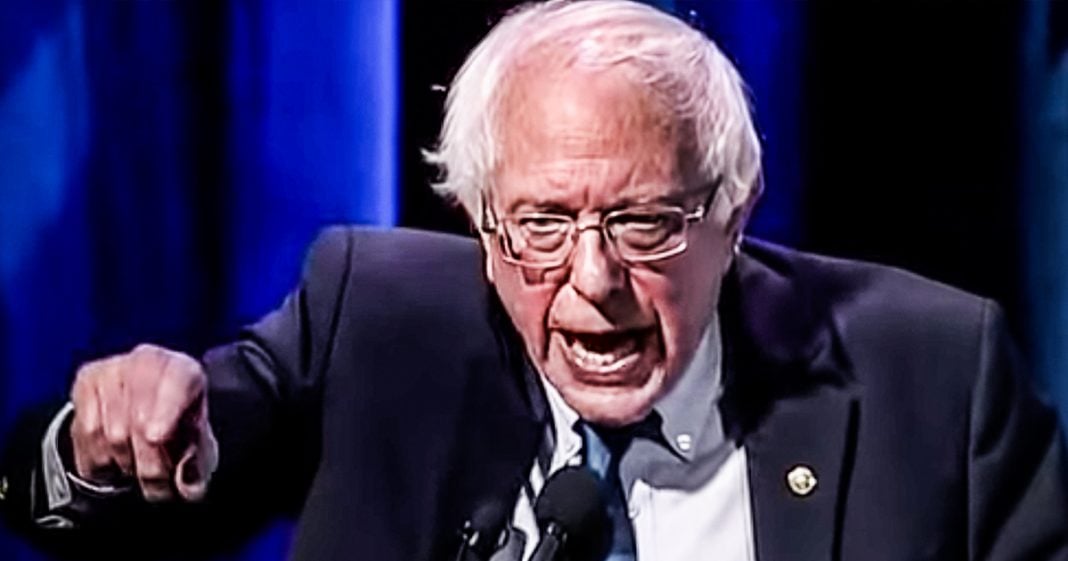 A new study published in the Annals Of Internal Medicine has found that a Medicare for All system could save Americans as much as $600 billion per year by simply reducing the amount of paperwork, overhead, and other administrative costs of the US healthcare system. This is a mechanism that we have touched on in the past, but unfortunately too few have caught onto this fact about Medicare For All. Ring of Fire’s Farron Cousins discusses this.

A phenomenal new study published, published this week in the Annals of Internal Medicine, right, a medical journal published this study and it found that switching to a Medicare For All system here in the United States would save us $600 billion per year. And the way it does that is by eliminating the excessive and oftentimes abusive administrative costs tacked onto our healthcare. Right now, the average American citizen is paying nearly $2,500 per year in administrative costs as part of their healthcare costs. Those are costs that are things like paperwork, excessive CEO pay, and the overall bureaucracy that doctors and nurses and surgeons have to go through whenever they make a claim. All of that additional time and effort to file that paperwork with the insurance adds up to very real money. By contrast, this study looked at Canada, a single-payer country, you know, no payment at point of service for anything there, and they found that the average Canadian citizen is only spending about $550 per year in administrative costs because their healthcare system is far more efficient than our private industry system where we’re paying roughly $2,000 more per year per person for even worse health care.

So $600 billion, the study’s authors point out that that $600 billion is more than enough money to get insurance coverage for everybody in this country who does not already have it, expand home care for aging elderly citizens and still have quite a bit of money leftover. The answer is simple folks. Medicare For All is the only path forward for this country, and I know Joe Biden and Pete Buttigieg, God bless them, they’ve got their plans out there, Medicare For All who want it, which means if you don’t like all your money going to a private insurance company, then just send your money over to the federal government. You’ll still have roughly the same deductibles. You’re not going to save any money because we can’t negotiate drug costs under our current plans. Still pay every time you go to the doctor for your, you know, copays and all that. And really the only difference is we’ve shifted the profit center from private industry to federal government. That’s, that’s the Biden/Buttigieg plan. And it’s crap. It sucks. It’s just as bad as what we have now. But Bernie’s plan, on the other hand, is genuine Medicare For All.

And you know what his plan also includes, and this is something that bothers me, that people don’t mention this enough, is that it actually lays out how to reduce the administrative costs of healthcare, which amounts to one third of our total healthcare spending in the United States. So whenever you see people say that we can’t afford Medicare For All, even though all of the studies already say that we can, we have to factor in that we’re not going to be paying the same amount that we are now because we’re going to reduce the costs. We’re going to reduce the cost of prescription drugs. We’re going to reduce the administrative costs. We no longer have to pay for the CEOs of these health insurance companies to get 20 or 30 or even $40 million bonuses at the end of the year. That’s money saved and money saved is money earned. But you only get it with Medicare For All. Anything less than that is just adding onto the problems of the current system.