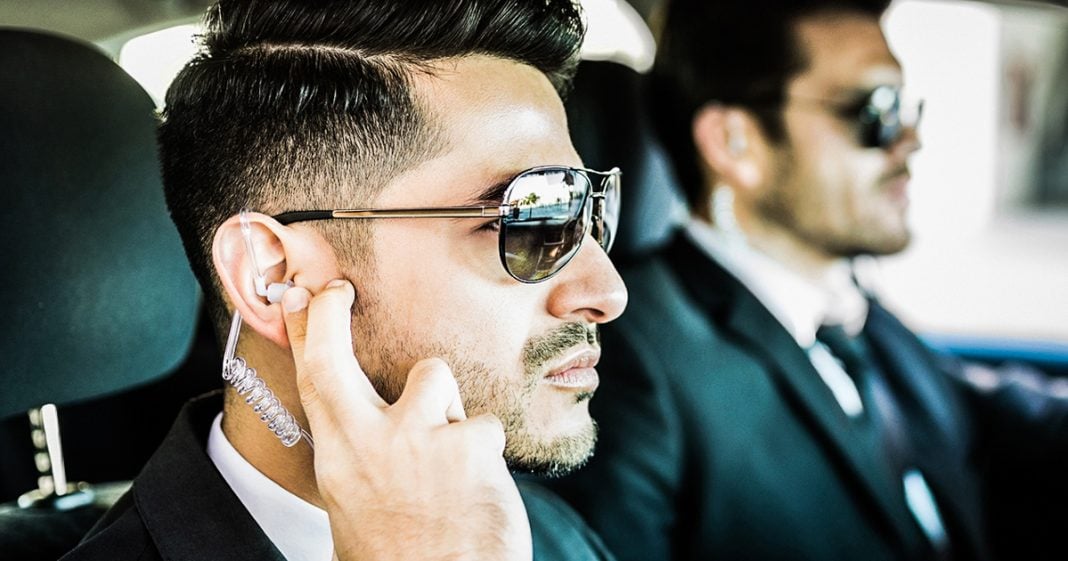 It is no secret that Donald Trump and his children love to travel. And since they are all under Secret Service protection, that amounts to a lot of money spent by taxpayers to protect the Trump family. And, in true form for this administration, they are fighting to keep that tab hidden from the public, with Treasury Secretary Steve Mnuchin trying to work out a deal with Congressional Democrats to keep this information a secret until after the 2020 election. Ring of Fire’s Farron Cousins explains what’s happening.

And this is a problem for Mnuchin because Mnuchin doesn’t want the Trump family to look bad. He understands how many hundreds of millions of dollars the secret service has spent protecting Donald Trump and his family while they globe trot around the planet. Or while they just go down to Florida and play golf. Because we do know right now that Donald Trump has spent more than $115 million of our tax dollars playing golf since he was elected. So in three years, $115 million just playing golf for the entire eight years of the Obama administration. We only spent $114 million on all of their, uh, vacations combined. And then the DNC actually reimbursed most of that. So let’s say the number is only maybe half of that, but nonetheless, even if we did have to pay the 414 that’s still less than 115 and that was eight years versus three years and Mnuchin and understands that this information is going to be damaging for Donald Trump, especially in an election year.

So my is trying to work out a deal with Democrats where he says, okay, we will release that information, but you want it released in 120 days. I want the time table to be a little bit longer say after the 2020 election is actually what Mnuchin is proposing and he’s doing this on behalf of Trump and the white house themselves. The public doesn’t like the idea of a president sitting there going on vacation all the time, golfing all the time while we pay for it, and that money goes back into Trump’s pockets because he’s going to his own resorts to do these things. We’re all so not too crazy about the fact that Donald Trump’s kids who are not a part of the administration get this secret service protection while they go on their fancy family vacations. They go skiing, they go to Canada, they travel the world, and the secret service gets to go with them.

And we’re paying that bill and we as the payers have every right to know exactly how much money we’ve paid here. But Mnuchin doesn’t want that information to come out before the election. So the question will be this, are the house Democrats going to cave the Mnuchin and say, fine, just release it whenever you feel like it. Or Mnuchin who is clearly very power hungry to get this organization under his control. Will he send the president down the river in order to gain a little bit more power? My money is on Mnuchin being the one who caves.