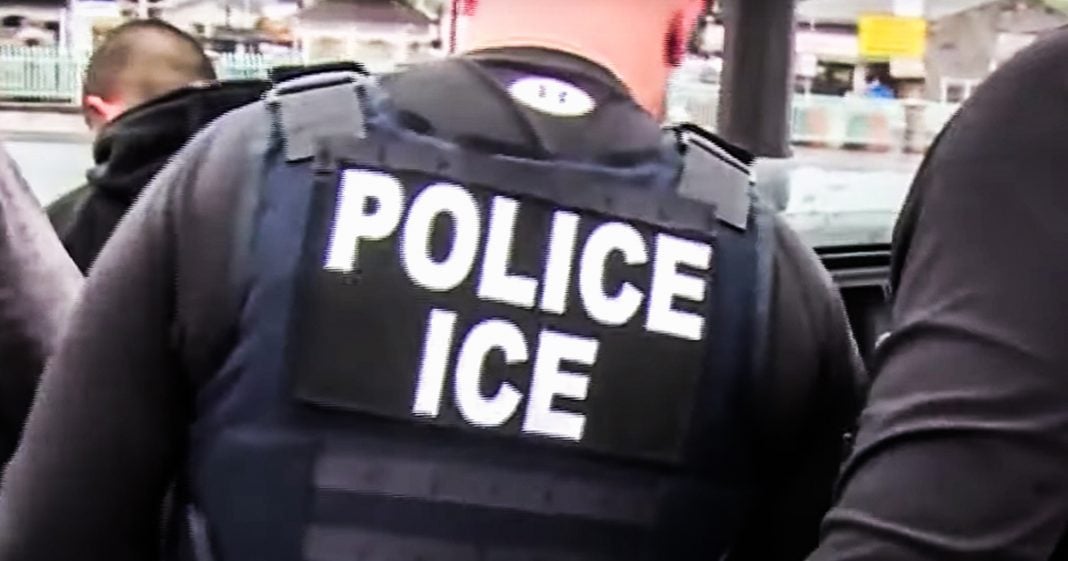 A recent bombshell report by Buzzfeed News revealed that internal ICE documents prove that the deaths of several detained migrants, including some children, were the direct result of the negligence of officers at the detention camps. They would give detainees the wrong medicines, ignore their pleas for help when they were sick or injured, and allowing at least one mentally ill patient to mutilate themselves. Ring of Fire’s Farron Cousins discusses this shocking new report.