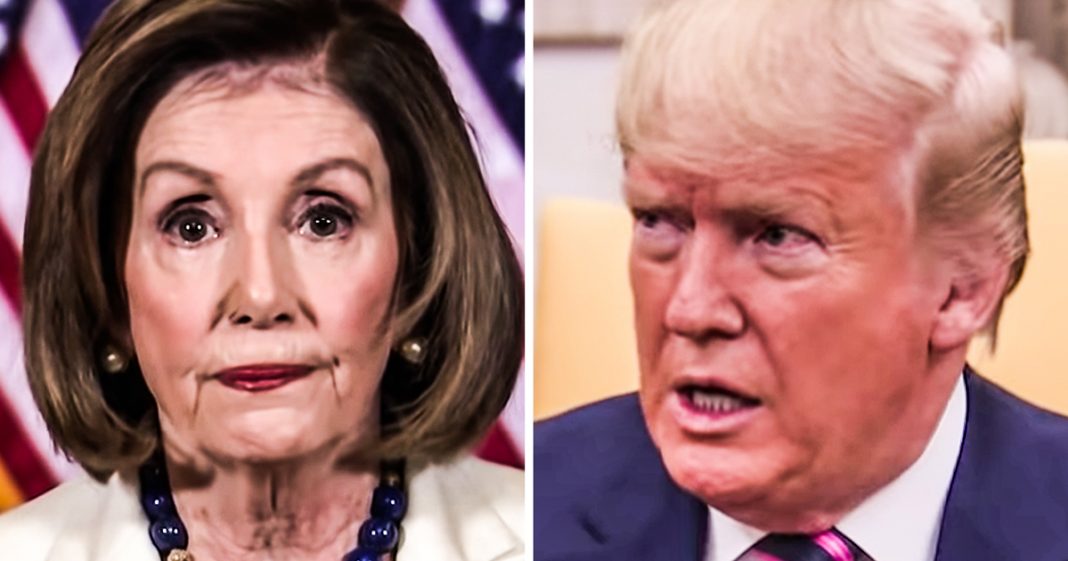 Donald Trump sent a rambling letter to Nancy Pelosi on Tuesday, telling her that she needed to call off the impeachment vote because the whole thing has been unfair to him. He claimed that the victims of the Salem Witch Trials had more due process than he has been offered, a claim that is wholly inaccurate and downright bonkers. Ring of Fire’s Farron Cousins discusses this.