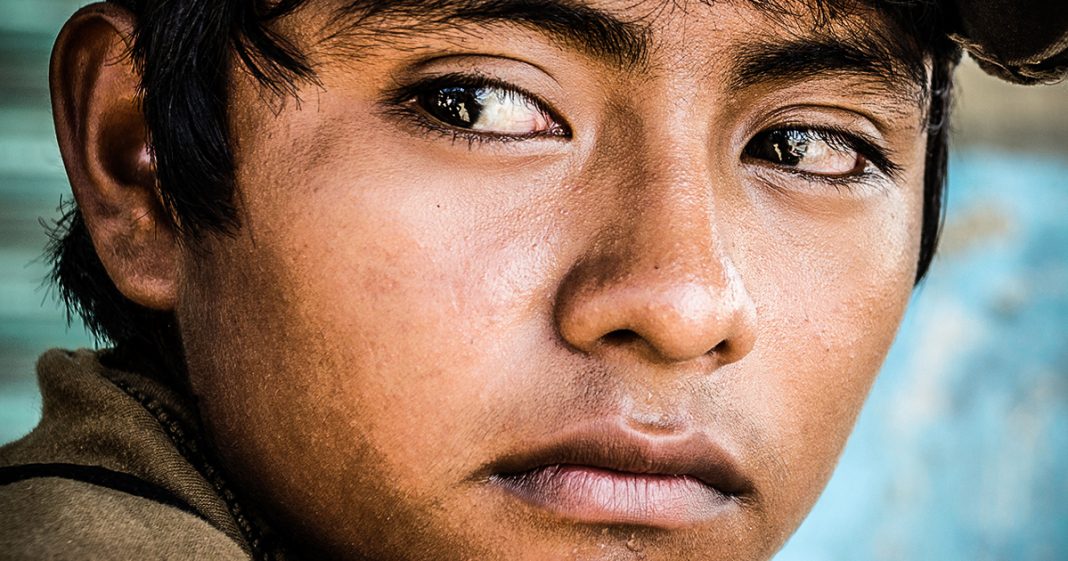 If you’ve ever wondered why Republican members of Congress are willing to make fools of themselves in the House then look no further than Trump’s Friday tweetstorm. The President praised the members of Congress who sold out the country and looked like idiots in the process, and that is all the validation that these sycophants need to keep going. Ring of Fire’s Farron Cousins discusses this.

*This transcript was generated by a third-party transcription software company, so please excuse any typos.
While most of the country might be laughing at the performance that the Republicans gave us in the impeachment hearings this week, Donald Trump couldn’t be more pleased with the fact that his little Republican suck ups went to Congress and absolutely made fools of themselves in order to defend the president. Here’s what Donald Trump tweeted out on Friday morning about the Thursday hearing. He said, the Republicans house members were fantastic yesterday. It always helps to have a much better case. In fact, the Dems have no case at all, but the unity, and sheer brilliance of these Republican warriors. All of them was a beautiful sight to see. Dems, had no answers, and wanted out these brave Republican warriors, right? People like Florida congressmen Greg Stube who said that impeachment was an insult to the troops. People like also Florida Congressman Matt Gates, who got called out for his own DUIs on the house floor. Those aren’t warriors, mr president. Those are morons. I think you get those words confused, but here’s the thing. You know, we’ve often wondered, looking at these Republicans in Congress, how can you go and beyond the congressional record saying things you know aren’t true? Making up conspiracy theories all to defend the president while not caring about your reputation or your legacy. And Trump gave us that answer Friday morning. All they want, all these sycophants want is a little bit of attention. You know, it’s kind of sad when you think about it. They live for the praise for the little belly rub that Donald Trump gets them. Now, I don’t want to compare these two morons in the rest of them on the Republican side at these hearings to dogs because dogs are great. But that’s kind of what they are. You know, they’ll go and they’ll do something crazy and stupid, but if it makes master happy, then they’re happy too because we throw them a little treat. Oh look, he just kind of started spreading around the house, all crazy like, and then he did the little Dog thing and he got like that, that’s Matt Gates. That’s what Matt Gates does. And Trump gives him the treat. He gives him the treat in the form of a tweet and so Gates is going to do it again. You know it. It’s, it’s psychological conditioning. Oh, I did stupid thing. I get reward. I do stupid thing again. I get more reward because that’s how Matt Gates’s alcohol riddled brain works and that’s why they do it. Trump is going to continue to praise these people, the stupid or they become the dumber you get, the more praise you get, and don’t worry about what happens to your constituents back here at home, right? Matt Gates, I’m one of those constituents, man. I look around this city. I live here. I lived here a hell of a lot longer than you have. I’ve spent a lot more time here. I’ve been to a lot more places around here and if you think your best priority is kissing up to Donald Trump, then I got some really sad news for you. Next time you come back to this district and look and see how dirty and decrepit it truly is, spend more time focusing on us and less time trying to fit your head up Donald Trump’s backside.