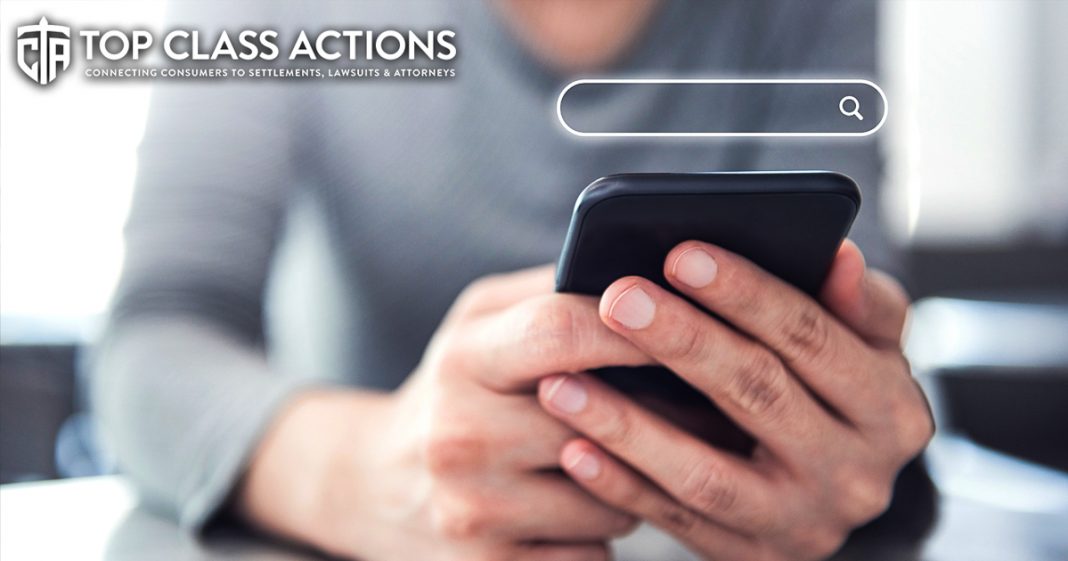 AT&T will pay $60 million to settle a lawsuit filed by the Federal Trade Commission (FTC) related to the company’s claims that they were providing unlimited data, but slowed the data speeds of these customers. The FTC claims that AT&T did not adequately disclose to its customers who had an unlimited data plan that, if they reached a certain amount of data use, AT&T would reduce their data speeds to the point that video streaming and web browsing became nearly impossible to use. Ring of Fire’s Farron Cousins discusses this with Scott Hardy, President of Top Class Actions.

Joining me now to talk about this is Scott Hardy with Top Class Actions and Scott, again, AT&T phased out most of these unlimited plans, but they kept some. You know, under certain conditions you could keep your unlimited plan, but it wasn’t ever actually unlimited data, was it?

Scott Hardy:                          No, it was never unlimited data. What they would actively do, actually do is you would use up the data once you get to a certain point, could be 10 gigabytes per month, somewhere around there early on it might just have been a gigabyte per month. And then they would start throttling your speeds down. Instead of getting, you know, 10, 20, 30, 50, a hundred megabits per second, you’re down to maybe a megabit per second or less. But when I was, and I’m still actively fighting this with Verizon myself, when we get throttled, we could be down to 250, 500 kilobits per second. It’s extremely slow. And in today’s day and age, we’re used to fast. And so AT&T didn’t actually tell their viewers or tell their users about this. They were just actively throttling them. And even though these folks started saying, okay, well instead of the $20 a month, I’m paying $30 a month, I’m paying more.

Why don’t you give it to me? Well, it’s expensive for them. And they make a big amount of profit when I’m actively throttled when we’re traveling and that kind of thing, I’m spending another $50 or $100 more a month in data pushes with Verizon to get above my data cap. And so AT&T while this $60 million might sound like a lot, I think it’s actually a very low amount for what AT&T is getting away with. Because they were very likely charging other customers additional charges on top to get them over their unlimited data cap and people were struggling, you know, people might’ve added extra lines of service to try to get around this throttling and we’ll see how much the average person will actually gain from this settlement to gauge whether it really is a good win for consumers or not.

Farron Cousins:                  Yeah. Not to mention the fact that, I mean, AT&T was fined back in 2015 a hundred million dollars by the government for doing this same thing. So they were actually fined more than the settlement is worth. And again, that was 2015. So four years ago we knew they were doing this. The FTC still was investigating and working on it and only just now came to this $60 million settlement and AT&T is a company that makes billions per year. I mean they’re not hurting for money. They have made a lot of money and they’ve done a lot of, you know, questionable things including this data throttling. We also have, you know, some of these mysterious charges that they put on our phone bills every month. All the phone companies do it. You know, we really need to take a closer look at these cell phone companies, not just AT&T.

Verizon as you pointed out, T-Mobile, the rest of them, all of them. Because there is a lot of sketchy things happening with these. When you look at your bill and you see your regular data plan, all that stuff is there. You’ve got 5 to 10 different fees they tack on at the very end of that bill that don’t really make a lot of sense. I know we’ve seen it with hotels that are now being sued over it. There’s a lot that needs to be fleshed out with these cell phone companies I think is, you know, the, the bottom line of this. But at least with this particular issue, AT&T did get popped even if it is a small amount, but I think there’s probably a lot of things out there we can still pop them for, right?

Also, of course, if you’ve moved, make sure that you filed that change of address with the postal service because that’s always checked before these settlements pay out. But it’s nice that the FTC worked out to make sure that people, consumers are going to get paid automatically on this settlement. But we’ll have the details just in case you don’t see that payment.

Farron Cousins:                  That’s fantastic. And for more information on this, please follow the link in the description of this video. Head on over to top class actions and make sure that you sign up for their weekly newsletter. Scott Hardy, Top Class Actions, thank you very much for telling us this story today.