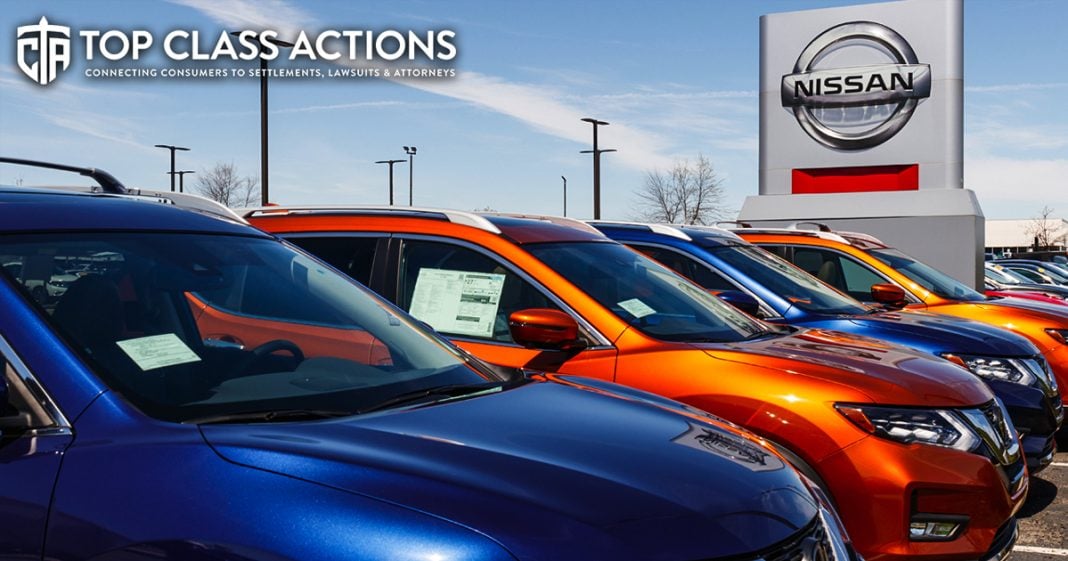 Nissan has agreed to extend warranties and reimburse repair expenses for consumers who purchased Sentra, Versa or Versa Note vehicles with a defective transmission. The alleged transmission defect reportedly causes affected vehicles to suddenly jerk and shake while being operated. This can reportedly occur at inopportune times, with one plaintiff allegedly experiencing the problem in the middle of a five lane freeway. Ring of Fire’s Farron Cousins discusses this with Scott Hardy, President of Top Class Actions.

Farron Cousins:                  Recently, Nissan faced major class action lawsuits for several different makes of their vehicles when these vehicles were found to have shaking problems, transmission problems that were causing the shaking, stuttering, stopping, rapid acceleration, all kinds of things you really don’t want to see with your automobile. So Nissan has recently announced that they have reached a settlement for several of these vehicles and I’m joined now by Scott Hardy with Top Class Actions to explain what’s going on. Scott, you and I had discussed these class action lawsuits many months ago, you know, when they were still underway. But now we’ve got some settlements coming out. So let’s go through this. We’ve got two to discuss today. Let’s start with the Nissan Altima. Tell us what’s happening with this one.

Scott Hardy:                          Sure. So the Nissan Altima, it’s a problem with the continuously variable transmission that Nissan installed in their 2013 to 2016 Altimas. Those are what are included in this class action settlement. And so you could have those, those CVT continuously variable transmission had a problem that could result in shuttering, unexpected power surges, hesitation, stalling, and of course lots of bad noises in general. So the class action alleges the defect, Nissan of course takes no responsibility and doesn’t acknowledge that there is a defect. But they are saying if you had a problem with your transmission, you had the CVT transmission in your 2013 to 2016 Nissan Altima, you can, they’re going to extend your warranty by 24,000 miles, or 24 months. They’re also going to reimburse you. So a lot of people went in, had their transmissions fixed and repaired or replaced, and we’re out thousands of dollars. Well, they can get upwards of $5,000, almost $5,000 back and reimbursed if they had their transmission replaced.

Farron Cousins:                  Right, and that’s definitely not a small sum for people who had to have this work done on their cars. But again, the Altima was not the only one that was affected by this. We also have the Sentra, the Versa, the Versa Note. And that one is a separate settlement, isn’t it? So, so what’s happening over here with that one?

Scott Hardy:                          Correct. Separate, but very, very similar. If you had a 2013 to 2017 Nissan Sentra, 2014 to 2017 Nissan Versa Note, or 2012 to 2017 Nissan Versa, and you had that CVT transmission had problems, you’re included in this settlement. This one, the defect shows outside of the five-year 60,000 mile powertrain warranty. And so again, if you had a problem with your transmission, you had to get it replaced, you had to get it repaired, take those receipts, send them into the settlement administrator, they’re covering you up to $4,750. If you haven’t had any problems, it’s a good time to get it checked out. Make sure that you’re under this extended warranty now because if you are having problems, get it fixed. Don’t let that warranty lapse whether you’ve got the, the Nissan Altima or the Sentra or the Versa or the Versa Note, take it into your Nissan dealer. Get it fixed. It wouldn’t be a bad idea to show them this paperwork and say, hey, I’m covered by this warranty now. Talk to Nissan of America and get covered because transmission repairs can be quite pricey.

Farron Cousins:                  Absolutely one of the most expensive repairs you can make on a vehicle. And another thing too, if you have any other model of Nissan vehicle that may not have been specifically listed in either of these class actions or the settlements, you know, let somebody know about that too. You know, just personal note here, I have a Nissan Pathfinder. I’m experiencing all of these same things that have been described in both of these lawsuits. But so far the Pathfinder has not been listed in these. Now I’m not sure if it has the CVT type transmission. There is shaking, there is shuttering and so far the few places I’ve taken it to, nobody could seem to find out why. So if you own a Nissan, keep an eye out for that because we do, a lot of times we’ll see these kind of expand to different makes. So, or a different model, excuse me. So, we’ll see what happens with that. I, I would love to have an answer for my vehicle personally. So, keep an eye on that, if you do have a Nissan vehicle.

Scott Hardy:                          Well, it’s something that I advise people. If you have the same problem, like you’ve got your Pathfinder, take a look at these two class action settlements. See who are the lead plaintiff attorneys on it, Google those law firms reach out to them and say, hey, I’ve got the exact same problem in my car. Can, are you guys actively litigating it? Because they might already have a case open so there’ll be able to put you on that list. Or they might say no, but we’re looking for a plaintiff and you might be that person that can get that fixed for everybody.

Farron Cousins:                  And that would certainly be a, a good burden to bear if anybody out there is having these same problems. But for the complete list of vehicles and details on how to sign up for any of these settlements or as Scott pointed out, if you want to get in touch with the lawyers because you’re also having these problems, please follow the links in the description of this video. Head over to top class actions and make sure you sign up for their weekly newsletter. Scott Hardy, Top Class Actions, always a pleasure talking to you.