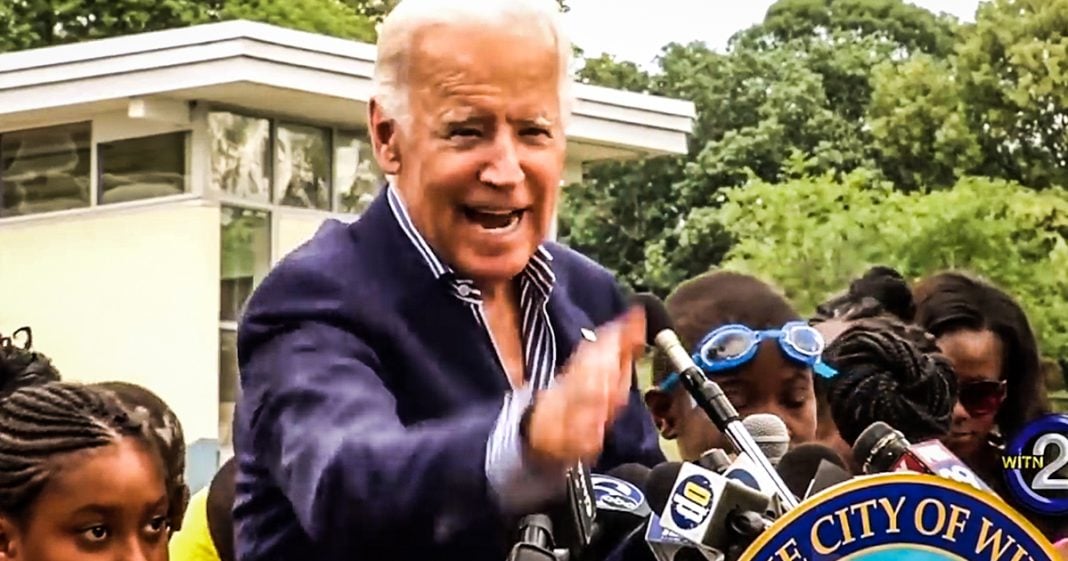 If thought that Joe Biden’s story about Corn Pop was the weirdest thing he said in that June 2017 speech, you’d better think again. Over the weekend, a new portion of that speech went viral with Joe Biden talking about how the children would rub his “hairy legs” and jump on his lap. These claims were way out of left field, and conservatives are suggesting that Trump just run the video as an ad against Biden. Ring of Fire’s Farron Cousins discusses this.