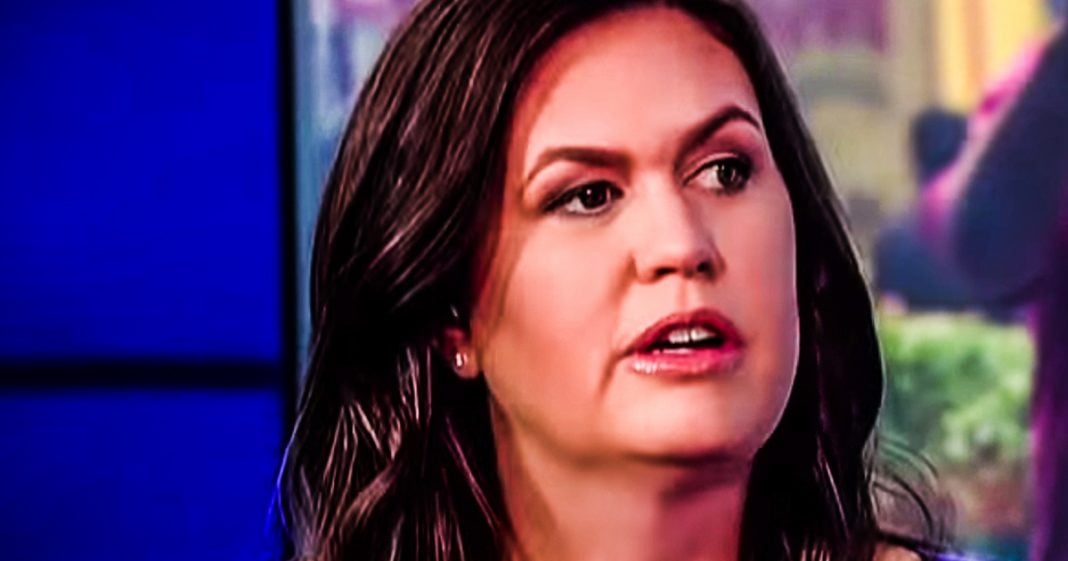 The New York Times did a terrible job this week in a write up on Sarah Huckabee Sanders. Rather than reminding the public about her constant lying on behalf of the President, they instead gave her a glowing review and talked up her future in American politics. Sanders is considering a run for governor of Arkansas in a few years, and this kind of media coverage is EXACTLY what she needs to rehab her image. Ring of Fire’s Farron Cousins discusses this.