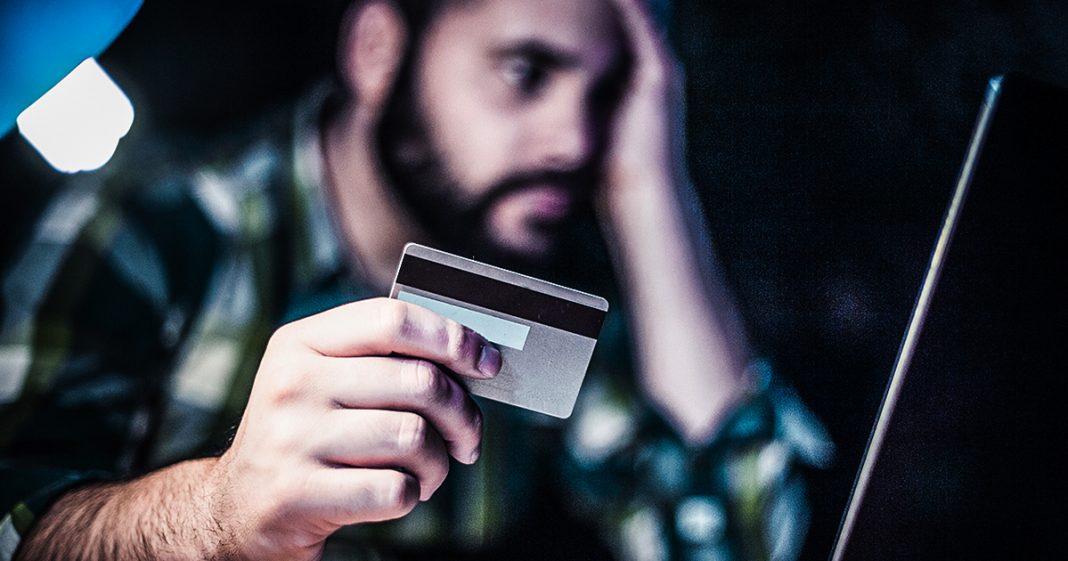 Economists are finally speaking out about the progressive plans to abolish student loan debt, and what they are saying should make everyone hop on board. They believe that eliminating student loan debt in America would be a massive boost to the US economy, so Ring of Fire’s Farron Cousins did the math to find out just how much more money would be injected into the economy if all student loan debt suddenly disappeared.

*This transcript was generated by a third-party transcription software company, so please excuse any typos.
Right now, there are two Democrats running for president that have plans to eliminate student loan debt. First, we have Elizabeth Warren who wants to eliminate up to $50,000 of student loan debt for American citizens. Each versus Bernie Sanders who says to hell, let’s get rid of every single penny of student loan debt for everyone, regardless of how much you have. So you’ve got Elizabeth Warren’s plan, which is, Hey, if Bernie wasn’t running, this would be the best one. But then you’ve got Bernie’s plan that is leaps and bounds better than what Elizabeth Warren is offering. Now, keep in mind, this is not coming from me. It is coming from me because I also feel the same, and I’ve talked about that in the past. But that’s actually coming from economists, economists at Moody’s who say that total and complete student loan debt forgiveness here in the United States, not just forgiving most student loans, but forgiving all of it would be a massive boost to the United States economy, to the tune of possibly upwards of $100 billion per year. So here’s what I have done. I went through and I looked up the statistics and then I did the math. Right now we have 44.7 million Americans in this country who holds student loan debt. The average student loan debt payment here in the United States per month is between 200 and $300 again, per month, 44.7 million people paying somewhere between 200 and 300 million, $300 excuse me, every month. So if we take the low number, if we take just the 200 and we multiply it by 44.7 million, we get eight point $9 billion per month that American citizens are paying on their student loans. Almost 9 billion a month. You know what? We’ll round it up. 9 billion a month, $9 billion per month, and under Bernie Sanders plan, suddenly that $9 billion a month doesn’t go to the banking industry. It goes elsewhere in the economy. We’re talking about a sudden infusion of $9 billion a month to the United States economy. And that’s what economists are starting to look at now, even from Moody’s who are not the most progressive people on the planet. I can tell ya, but they’re looking at that and they’re saying, okay, wow, this would actually be huge. And so what about the people who say, well, how do we know they’re going to spend it because they’re not able to spend it? Now, student loan debt is one of the major reasons why the millennial generation is having to put off things like home ownership, why they’re having to put off things like buying a new car, why they’re unable to afford a lot of the little simple pleasures that people take for granted, like going out to or getting their car fixed or going to the doctor because they don’t have the extra money. Two to $300 per month makes a big difference when you’re talking about a population that spends 99% of their paychecks when they get them, not because they’re irresponsible, but because they have to. So that money will continue to be spent. It just won’t go sit in a vault at a bank somewhere. It’ll go out there to local restaurants, to local businesses, maybe even to big box stores. Who cares? It’s money that travels through the economy now instead of going to a bank and stopping, that’s where that chain ends. When we’re paying student loan debt, but you go to a restaurant, right? You tip your server, that person has a few extra dollars in their pocket now that they ordinarily wouldn’t have had because you wouldn’t have gone to that restaurant, so suddenly they’ve got a few more dollars that they can go out and spend and so on and so forth. You go to a mechanic because you’ve needed a new tire for three years, but you couldn’t afford it. Now you can, so you buy a tire. That mechanic shop now has an extra $200 in their pockets that they get to do something with and so on and so forth. All throughout the economy. That’s what happens, but it won’t happen if these people are still making those payments on their student loan debts. It won’t happen to the same degree under Elizabeth Warren’s plan because you’re only going to take out about half the debt, maybe even three quarters of the debt. That’s still not enough. This economy at the lowest levels is still failing, is still struggling and has not recovered from the great recession. Bernie’s plan would put that recovery back with working class people, and that is the only way to have true real economic recovery in the United States.