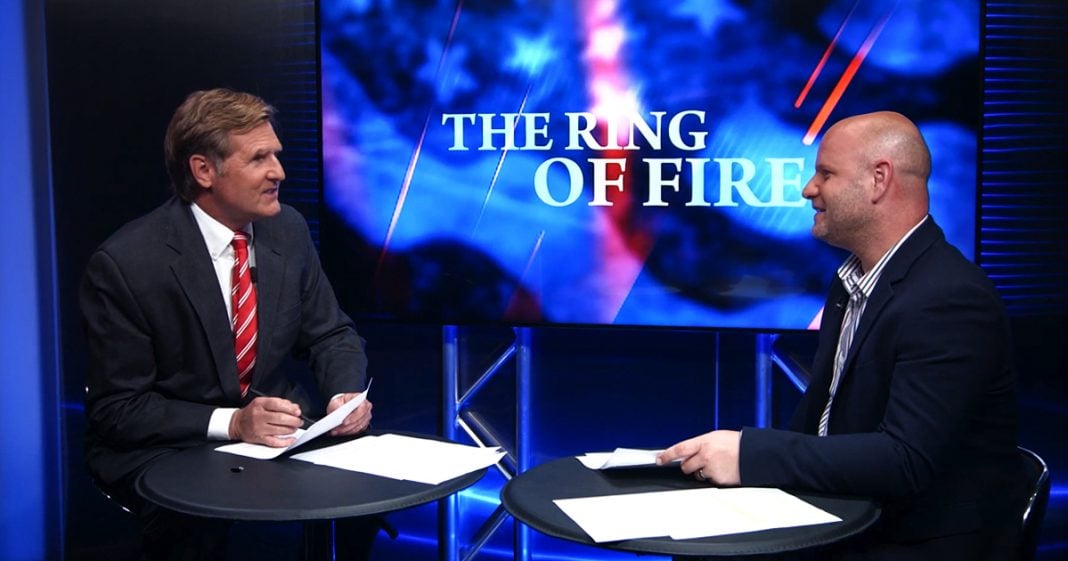 A former judicial nominee from Donald Trump was forced to withdraw his nomination after it was revealed that he was sympathetic to the KKK and that’s not even the weirdest part of this story. Ring of Fire’s Mike Papantonio and Farron Cousins discuss this.

Mike Papantonio:             A former judicial nominee from Donald Trump was forced to withdraw his nomination after it was revealed that he was sympathetic to the KKK and that’s not even the weirdest part of this story. Good God. This story, I read it twice and I said, was it really this bad. Yeah, it is. Go ahead and pick it up.

Farron Cousins:                  Alabama. So he gets nominated to this federal lifetime appointment. He’s in his early thirties, I think.

Farron Cousins:                  So he would’ve been, he would’ve been, you know, on there for probably, God, 50 years maybe, depending. But anyway, once he made it out of committee with his nomination, they decided, oh, let’s, let’s look at his background maybe. He’s on this message board for tidefans.com for Alabama Crimson tide fans where he’s talking about all kinds of racist things, disparaging Muslims, jokes about rape. Talking about how he’s sympathetic to Nathan Bedford, the first grand wizard of the KKK and how, you know, they were actually doing some good things.

Mike Papantonio:             You know what amazed me, this guy’s never tried a case in his life. Has never even been a, never been, been to trial. He graduates from Harvard, well, we know how that happens. Harvard operates, they know somebody. Yeah, he’s not, it’s not that this guy’s a genius. I can promise you this guy is not a genius.

Mike Papantonio:             That he is, he’s taking a look at judges determining who should be the next judge. This guy’s never been to trial. We’ve got this, as you pointed out, this background of writing about statutory rape as if it’s no big deal. The grand wizard, the right, you know, no right to abortion, disparaging Muslims, on and on. This guy’s now with the department of justice.

Farron Cousins:                  Well, you know what, I, I’m actually gonna go out on a limb here. This may shock some people. I don’t fault Trump for this guy at all. Trump has not picked a single one of his judicial nominees. People need to understand that.

Farron Cousins:                  He, he sucks at everything, but he’s not the one who’s picking these. This is, as you said, it’s coming from the federalist society. Mitch McConnell is feeding these.