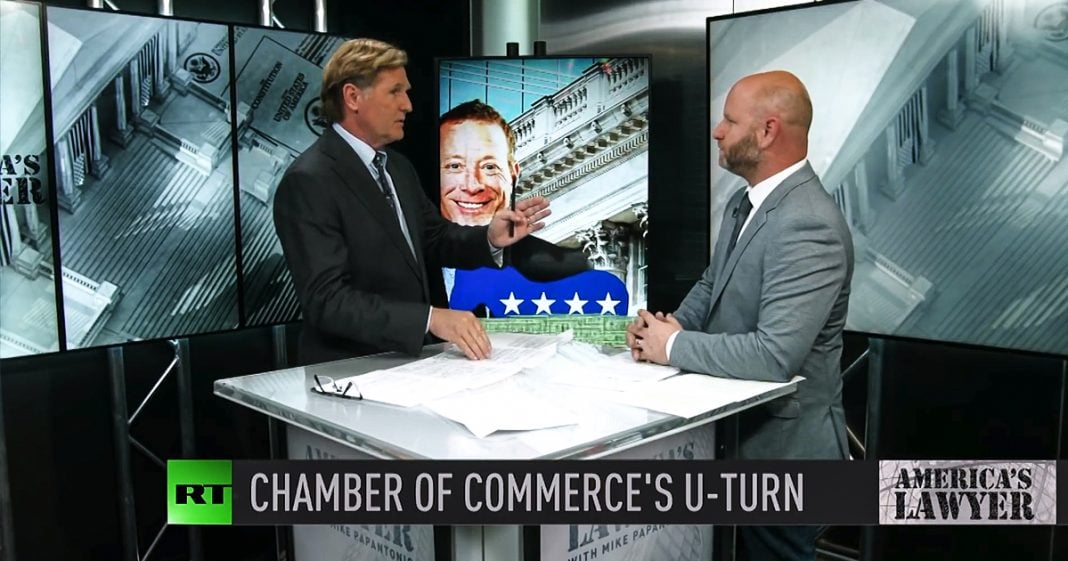 Via America’s Lawyer: Mike Papantonio and Trial Lawyer Magazine editor Farron Cousins discuss how although the U.S. Chamber of Commerce has historically funded Republicans, we’re seeing a political pivot as it is now funneling money to centrist Democrats, who hope to preserve the relationship between Wall Street and Capitol Hill. Plus, The controversial Keystone Pipeline has leaked over 383,000 gallons of crude oil in North Dakota, fueling opposition to pipeline expansions. Then later in the show, Legal journalist Mollye Barrows joins Mike Papantonio to talk about the gruesome killing of nine Americans in Mexico who were part of a Mormon community.