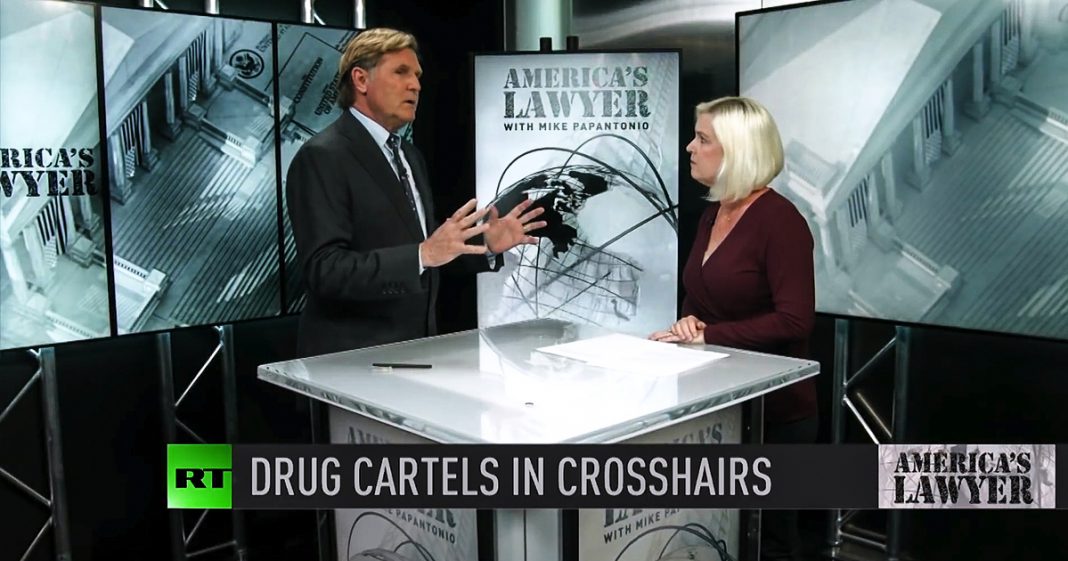 Via America’s Lawyer: RT correspondent Brigida Santos joins Mike Papantonio to explain how the popular messaging service WhatsApp and its parent company Facebook are filing suit against an Israeli surveillance firm called the NSO Group for planting spyware to monitor journalists and government officials using WhatsApp among other platforms. Plus, legal journalist Mollye Barrows joins Mike Papantonio to talk about the gruesome killing of nine Americans in Mexico who were part of a Mormon community. The massacre has been linked to Mexican drug cartels, prompting Trump to push for even stricter immigration policy and to offer Mexico assistance in a “war” on the cartels.