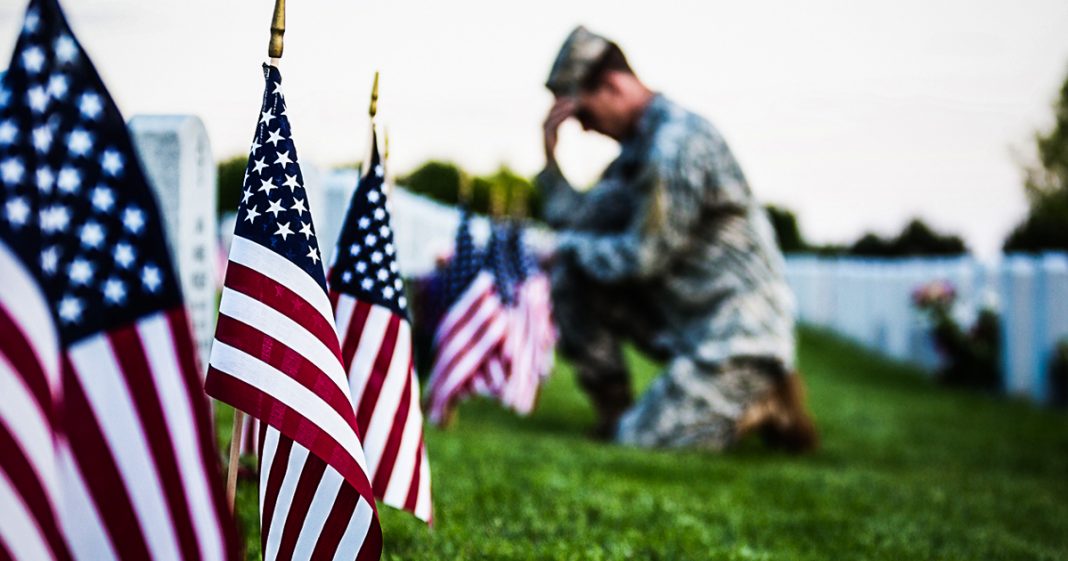 According to the latest data, the so-called War on Terror launched by the Bush administration and perpetuated by the following two administrations has now claimed the lives of more than 800,000 people and has cost our country more than $6 trillion. That money could have wiped out student loan debt, funded the Green New Deal, and built an impressive framework for Medicare for All. Ring of Fire’s Farron Cousins discusses this ongoing war and what it is costing us besides money.

*This transcript was generated by a third-party transcription software company, so please excuse any typos.
Yesterday. We got some terrifying statistics out of the costs of war project at Brown university’s Watson Institute for international and public affairs. Now this group has been tracking the war on terror, both in terms of lives lost and money spent on this war on terror that began with the Bush administration and was perpetuated by the following two administrations and here’s what they found. By the end of 2020 this war on terror will have cost us more than 800,000 lives for those involved. That includes US military, US civilians, US contractors, non government organizations, police and military officers from other countries who’ve been fighting over there, and those are only the direct deaths. More than 800,000 direct deaths, meaning these people essentially died in the line of fire. What they’re not counting, unfortunately, are indirect deaths. You know the deaths from, say we blew up a hospital and now these people can’t get medical care and so they die a little bit later along the line. They didn’t die in the explosion. They didn’t catch a bullet in the face, but we essentially condemned them to death with all of our collateral damage and those deaths according to the cost of war project are estimated to be about four times greater than the total number of indirect or direct debts, which again, 800,000 by the end of next year, and that’s just one of the startling numbers they put out. The other startling number they showed us yesterday was that by the end of 2020 this war on terror will have cost us $6.4 trillion, $6.4 trillion. That is both direct spending on the war and the interest paid on the money we had to borrow to pay for this never ending war six and a half trillion dollars. Essentially. You know what? We could’ve done with that? Well, we could have done green new deal. We could have forgiven all of the student loan debt in this country four times over. We could have put an impressive framework together and put the first steps there to get us to Medicare for all fact. Probably would’ve paid for it for a year or two at least. But instead we spin it on bombs and bullets and tanks and planes, and we killed more than 800,000 people in the process because when it comes to war, when it comes to feeding the military industrial complex, there’s always money laying around a fine for that. But when it comes to actually doing something that’s going to help American citizens and boost the U S economy, no. How are you going to pay for it? What are you going to do? We can’t afford that. Look at the trillions of dollars in the price tag. How about you look at the trillions of dollars we’ve spent on an unwinnable concept war that was started by George W. Bush continued by Barack Obama continued to this day, even escalated by Donald Trump. There is no end in sight to this war, which means there’s also no end in sight for the death toll or for the financial toll. Those numbers will continue to keep climbing until we put somebody in office who says, finally enough is enough.