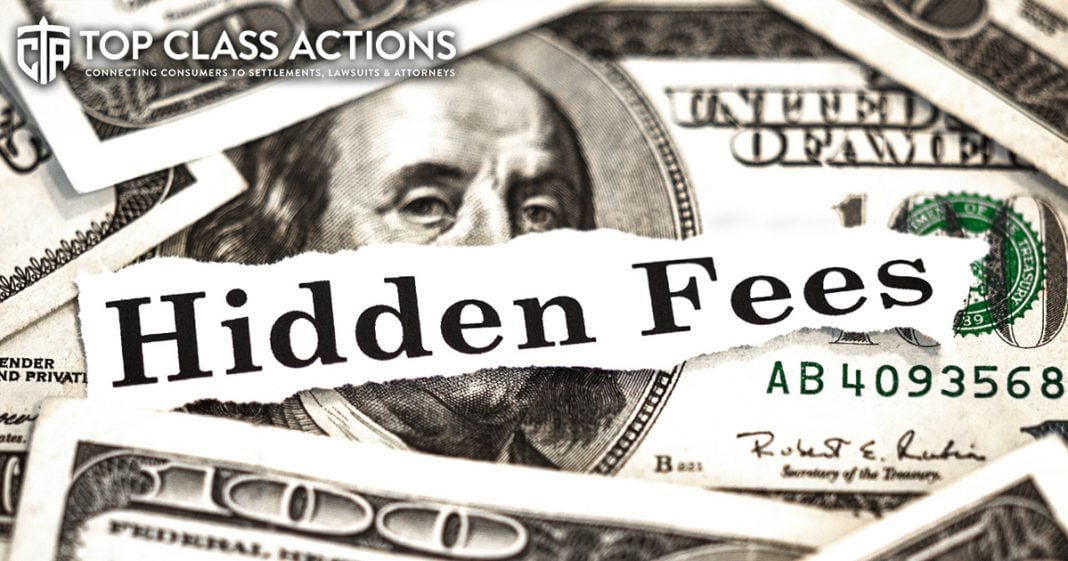 Recently there have been multiple different multi-million dollar settlements reached with corporations who agreed to compensate consumers who sued. These class actions are still open to the public, and consumers who used these products or received any unwanted solicitations from the companies mentioned in this segment need to sign up immediately. Ring of Fire’s Farron Cousins discusses this with Scott Hardy, President of Top Class Actions.

Farron Cousins:                  In recent months, more than $100 million has been agreed upon by different corporations to pay out lawsuits brought by class action plaintiffs alleging that these companies violated their rights in some way or were dishonest in their practices. So joining me right now is Scott Hardy with Top Class Actions and we’re going to run through four of these major settlements that have recently come down the pipeline. Scott, let’s start with one of our favorite topics here. We’ve got these unwanted calls and text messages. One of the most annoying aspects of modern life here and once again, we’ve got two companies who are paying out a combined $44 million for spamming people with calls and texts. Tell us what’s happening.

Scott Hardy:                          Sure. So you’ve got Wells Fargo who’s about to pay out nearly $18 million to resolve claims that they called and texted consumers without their consent. So if you received automated phone calls or text messages from Wells Fargo, despite not being a customer, you may be included. So there were six class actions that were filed and they were sending automated calls and texts, regarding auto loans, credit card accounts, student loans, mortgages, overdrafts, and they weren’t even customers of the bank. You’ll be able to submit a claim and it’s important that you do submit a claim because we don’t know how much you’re going to get. It’s all going to depend on how many claims are filed. Not a lot of claims are filed. Bigger payout per claimant, a ton of claims are filed less. But you want to submit that claim because I’ve seen some pro-rata claims pay out hundreds of dollars per claim.

Farron Cousins:                  And, and these are typically the kinds too, you know, the, these are pretty easy for them to verify. This isn’t something that’s going to take consumers a long, a long time, excuse me, to sit there and fill out. You know, a couple minutes maybe and who knows, it may be $5, it may be $50. It could be anything in between or even more. So it’s definitely worth it. And we have another one here along the same lines, the Rack Room Shoes. What’s happening on that one?

Scott Hardy:                          Yeah, this settlements worth $26 million and it’s going to give discounts and vouchers or cash. So again, if you received a text message, just like you said, this is super simple. You go on the website, you put in your phone number. If you say, yeah, I think I got a text and it’ll actually tell you whether you did or not. And if you did name, address, phone number, boom, you’re done. And hopefully you’ll get a check in, in eight months to a year. But you don’t want to miss out on these because if you don’t submit a claim then it goes away. So why not submit the claim and get some justice for all of those text messages and annoying phone calls that you get.

Farron Cousins:                  Exactly. And, you know, to me the big thing is, look, I mean we’re talking about $26 million for Rack Room for annoying people. I mean, they did violate the law, yes. But then $18 million from Wells Fargo for this unwanted calls and texts as well. That, those are tens of millions of dollars because they were calling and texting you when they weren’t supposed to. You would think that these companies would look at this and say, you know what? I don’t think it’s worth sending out this robo call if it’s going to cost me $20 million and yet they still do it. And that’s one of the best things about these class action lawsuits. This is why they exist to not only get consumers, you know, their money back or, or, or their rights back, but to tell these corporations you’re not gonna keep getting away with this kind of behavior because you know it’s wrong and we’re going to hold you accountable every time. And we’ve got more here too. We’ve got to two different settlements with overdraft. So, the first one here is the TD Bank overdraft class action. Tell us about this one.

Scott Hardy:                          Yeah. So we’ll want to spend a little more time on this one because this one, you do have to submit a claim for. It, it actually includes a ton of different class members. It’s 70 million bucks. And so if you had an account at TD Bank, if you had an account at Carolina First Bank, Mercantile Bank, if you had a business account, if you had a personal account, there are six different subclasses that are actually included in this class action. And so if you fit any of those, you want to take the time, spend the two minutes, get online, submit your claim, get your piece of that $70 million. Because if you don’t, it’s going to go away. And this, this affects, I said, business, business account holders, personal account holders. If you were charged an overdraft fee, there’s a very good chance that you’re included in this if you are a TD Bank customer.

Farron Cousins:                  And according to this here too, there’s even a special class for people who just used their debit card for Uber and Lyft. They were charged an overdraft for using Uber and Lyft. So this one is, is, is pretty comprehensive, you know, with all of these different classes here. And again, as always, there’s, there’s a link to each individual, one of these suits in the description of this video. So make sure you check that one out. See if you fit into any of these categories. And we’ve got one more here. The Digital Federal Credit Union overdraft class action. Go through this one with us.

Scott Hardy:                          Sure. This is just a little under 2 million bucks. If you were a customer of Digital Federal Credit Union overdraft, or you had overdraft fees, keep an eye on your bank account, they will automatically pay you your portion of this settlement. If you don’t see it, go ahead and reach out to settlement administrator. But this is a great one because they’re just going to put that money right back in your account.

Farron Cousins:                  Absolutely, and again, as I previously mentioned, each one of these settlements, there is a link in the description of this video taking you to each individual page. Go check out the requirements, see if you qualify for them. Do not miss out on this. There is over $100 million sitting out there and it’s waiting for you. And of course, while you’re over at Top Class Actions, make sure you subscribe to their weekly newsletter. Stay up to date on all the latest settlement news and class action news. Scott Hardy with Top Class Actions. Always a pleasure talking to you.