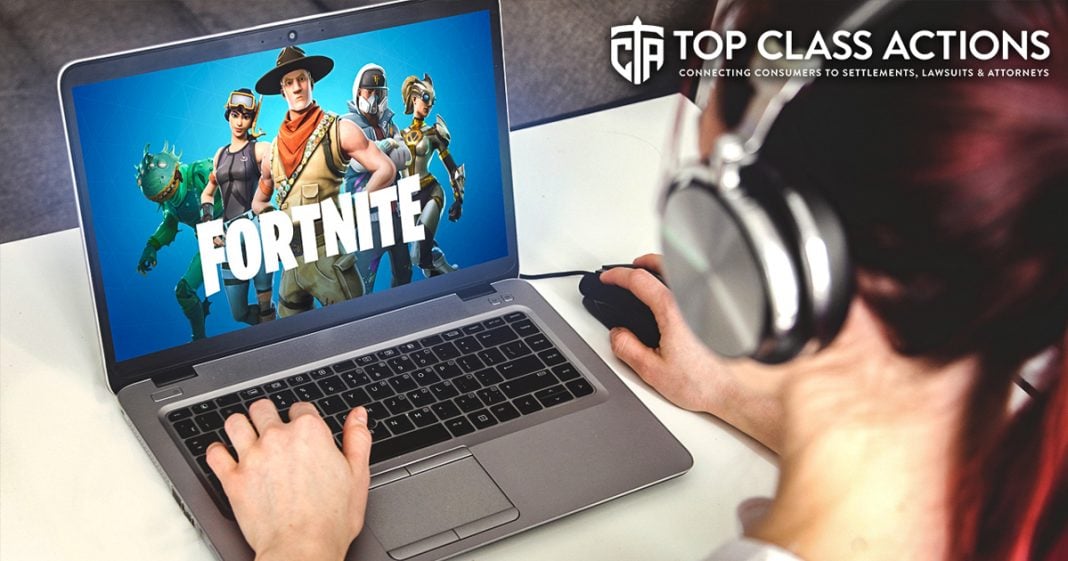 Canadian parents looking to file a Fortnite class action claim that the popular battle royale game is as addictive as cocaine. According to the parents, playing the game activates the dopamine receptors in the brain. This mechanism is reportedly linked to the addictive response in the brain. The developing brains of children are allegedly vulnerable to addiction, meaning young players easily become dependent on playing the game. Around the world and in Canada, there are reportedly treatment centers dedicated to helping addicted players recover from their Fortnite obsessions. Ring of Fire’s Farron Cousins discusses this with Scott Hardy, President of Top Class Actions.

Farron Cousins:                  Most parents these days would probably tell you that their kids maybe spend a little bit too much time on electronics. Maybe too much time on the Xbox or PlayStation, maybe too much time on an iPad or tablet, but whatever it is, these kids almost seem addicted to these electronics. Well, according to a new lawsuit, the popular game Fortnite was actually designed by the company to be as addictive as drugs. Joining me to talk about this is Scott Hardy with Top Class Actions. Scott, this story is absolutely remarkable what is being alleged in this lawsuit that is happening in Canada, I believe. So go ahead and lay this one out for us. This is really, really interesting here.

But, what we’re finding is that now companies aren’t just trying to make a good game that will go ahead and get you in. But they are of course talking to doctors about how to make it more addictive, more, you know, to, to really lasso you in so you feel like you can’t stop playing it. And as you mentioned, that’s what happened according to this class action, according to this lawsuit. And it says that Epic Games allegedly consulted with psychologists when designing their game in order to make it enticing, not just to gamers, but to young gamers specifically. And that’s where you can really get into problems, when you’re targeting kids and, and, you know, trying to get them addicted to something, you’re gonna run into a lawsuit pretty much every single time.

Farron Cousins:                  Right. The, the headlines on this one, you know, all over the media say that it’s as addictive as cocaine, which obviously is a hugely addictive substance. And that was by design, this lawsuit says. You know, Epic Games went to the psychologists, they said, listen, we need to figure out how to get kids addicted to something like this. How do we increase dopamine levels in their brain to the point where they’ve got to come back and get this hit of Fortnight, essentially? You know, maybe it’s not as dangerous as getting them hooked on a tobacco or a product like that. But this is creating a very real problem for these youth. They cannot concentrate if they don’t go and play the game. They cannot think of other things. Their mind always goes back to this much like somebody who is addicted to drugs.

Scott Hardy:                          Yeah. I mean even with the, the, the boys in my girl’s classes, they play Fortnite. You know, and these are, are nine year old kids that are starting to play Fortnite and they’re doing the dances that they can go ahead and do when they’re in game. But it’s interesting that, you know, kids as young as nine, probably even younger are, are getting into this game and really getting looped into it. And if the parents aren’t paying attention and aren’t limiting their screen time, they can have a major problem on their hand.

Farron Cousins:                  Absolutely, and this one to me, this is going to be very interesting. I can’t wait to see where this one goes and what gets uncovered in it because not just for this particular issue, but, but I can guarantee you almost that we’ll end up finding other companies have been doing the same thing. And this could, this could blow up pretty big. I mean, I think this could rope in a lot of other game companies and, you know, app companies, things like that. So this is going to be very interesting to watch this develop. And for more information about this issue, please follow the link in the description of this video. Head on over to Top Class Actions and make sure while you’re there, you sign up for their weekly newsletter. Scott Hardy with Top Class Actions. Thank you very much for talking with us today.