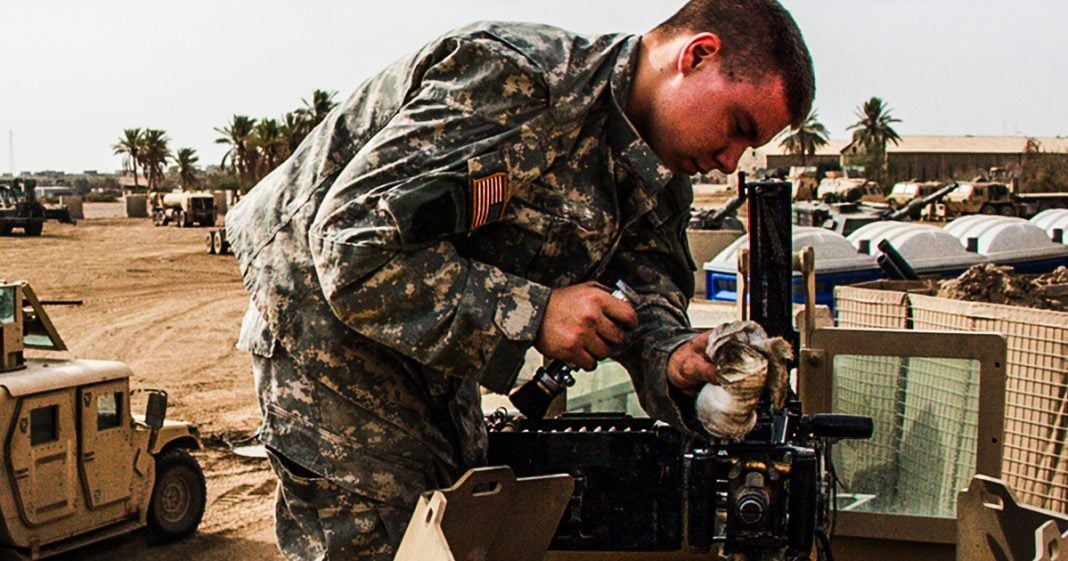 Donald Trump claimed that he was bringing US troops home from Syria, but the Pentagon says that those troops are actually headed over to Iraq. Trump has also said that he’s against the endless cycle of wars, yet he appears to be more than happy to continue them. Trump is not the anti-war politician that some people believed, as Ring of Fire’s Farron Cousins explains.