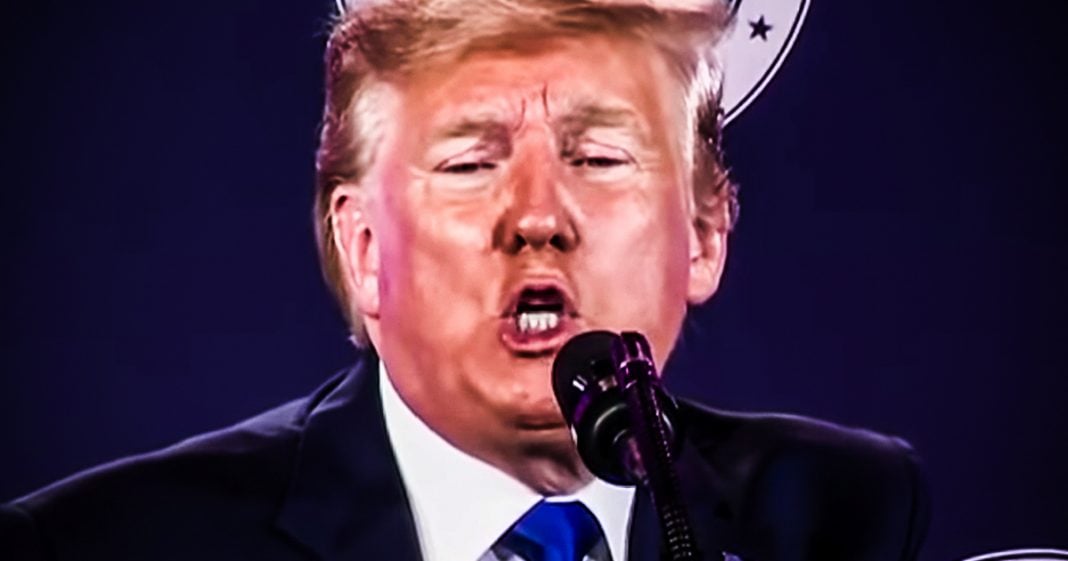 For the first two and a half years of his administration, Donald Trump claimed that any news that he didn’t like or that wasn’t favorable to him was “fake.” And the public believed it for a long time. But given a look at recent polls, it appears that his claims of “fake news” are falling on deaf ears, and people are waking up to the fact that the President, not the media, is the one being dishonest. Ring of Fire’s Farron Cousins discusses this.