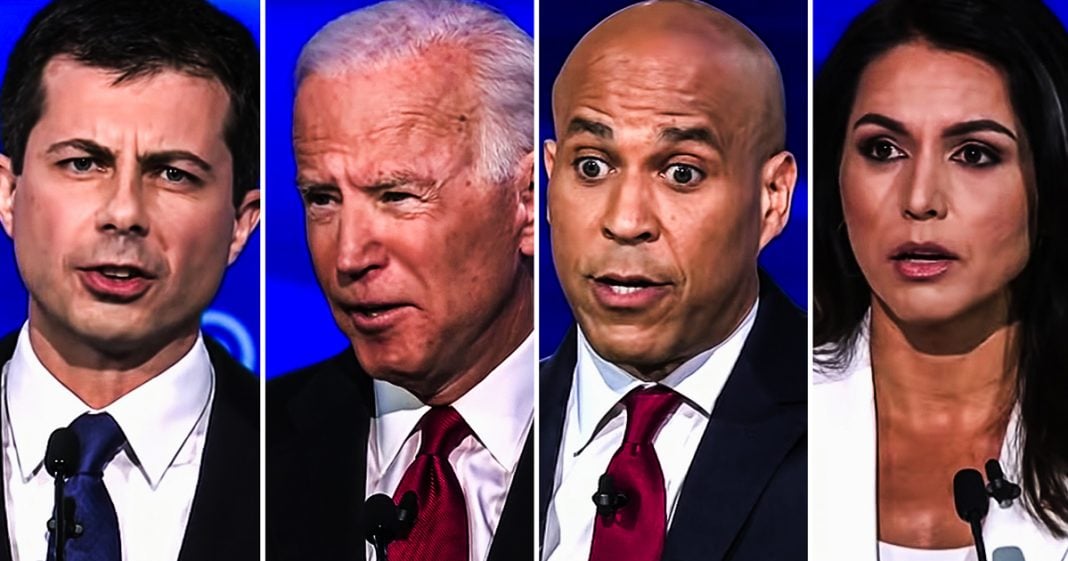 The 4th Democratic Debate of 2019 aired on CNN last night, and there were some very clear winners and losers from this performance. Ring of Fire’s Farron Cousins gives his take on what happened, who won, and who needs to drop out of this race. It isn’t pretty, but we’ll see several people start dropping in the next few weeks.