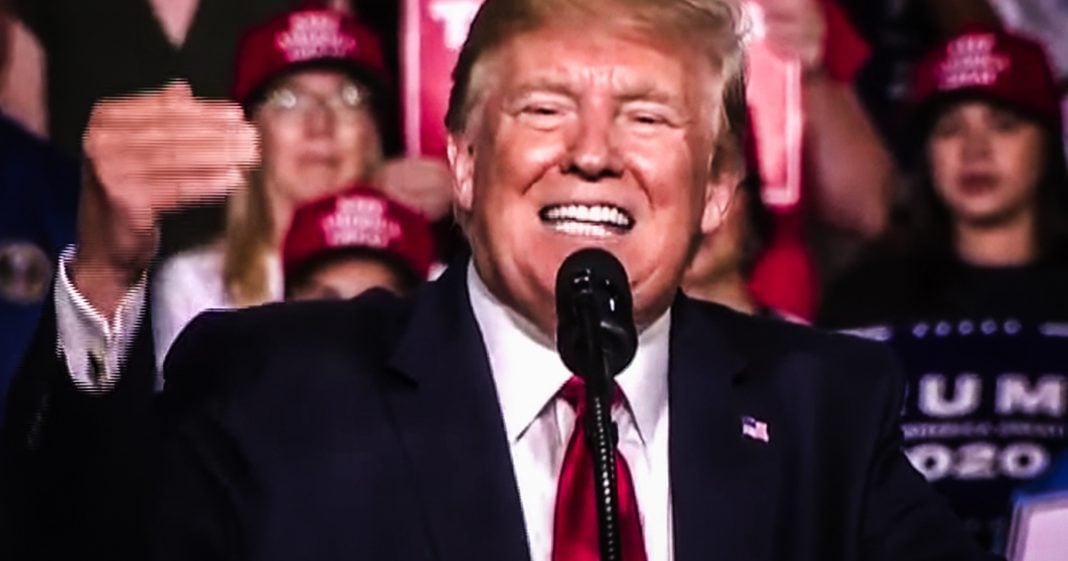 According to a new report by Axios, Donald Trump is scared that impeachment is going to put a permanent stain on his legacy. If he actually cared about his legacy, there are countless other things that he needs to be worried about. His trade war, his human rights violations, his assault on equal rights, just to name a few. Ring of Fire’s Farron Cousins explains what Trump should really be concerned about.