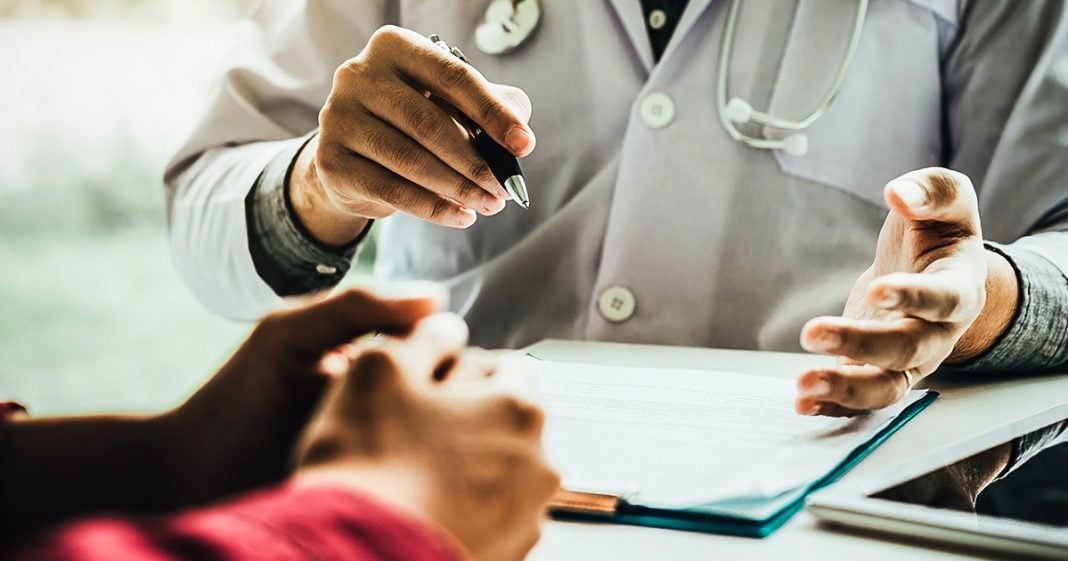 The Trump administration is arguing in court right now that the Affordable Care Act should be completely struck down. And even though Republicans have been trying to do this for years, they actually don’t want to win just yet. Officials in the Trump administration have admitted that, if they win the court case, they will ask the court to stay the ruling until AFTER the 2020 election, because they know it’ll cost them votes. Ring of Fire’s Farron Cousins discusses this.