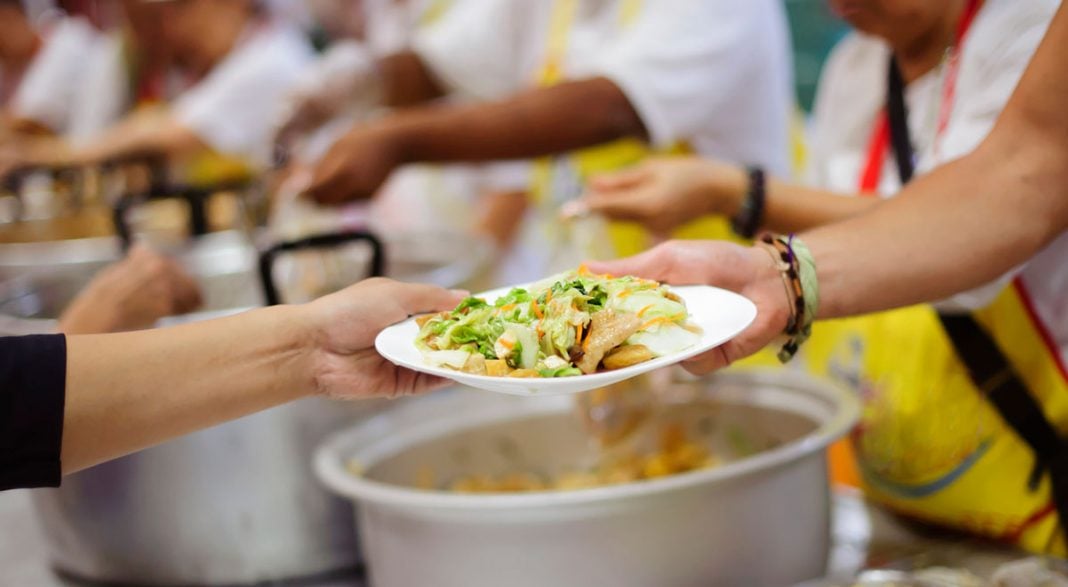 One of the most prevalent arguments that right-wing, Ayn Rand-loving cons give against the “socialist” idea of a universal guaranteed income is that “poor people” will just blow it on drugs and alcohol or other frivolous things. They also like to claim that it will be a disincentive for people to seek meaningful employment. They cling to this antiquated, Calvinistic belief despite evidence to the contrary.

The City of Stockton, California, is proving them wrong.

This past February, Stockton, located 50 miles south of the state capital of Sacramento, began an 18-month long experiment in which 125 people have been given $500 a month – no strings attached. In accordance with a statement he made at the outset, current mayor Michael Tubbs has made public the first data from this “test run” of what he hopes will eventually become a statewide program. Here is what he has to say:

“In this country we have an issue with associating people who are struggling economically and people of color with vices like drug use, alcohol use, gambling…it was important to illustrate folks aren’t using this money for things like that. They are using it for literal necessities.”

And indeed they have been. Based on tracking and responses to questionnaires, here is how participants have been spending their modest monthly $500 windfalls on the average (figures are approximate):

The remaining $70 or so is generally spent on miscellaneous services, medical care and medicines, insurance, transportation, educational expenses, donations, and recreational activities.

Only 2 percent of the participants surveyed are out of work and not actively seeking employment.

According to researchers who are overseeing the program, the final objective of the experiment is to learn how having that extra money impacts their physical, psychological and emotional health. Those who participated in a similar experiment in Finland reported feeling happier, less stressed and more trusting of government and social institutions. That program was discontinued after two years, but an assessment has yet to be released. Another “free money” experiment carried out in Canada four decades ago resulted in a significant reduction in the number of hospitalizations and the need for medical care, improved mental health and a lower dropout rate among high school students.

All other arguments aside, “free money” experiments such as these highlights an indisputable fact: investments in human services today save on costs down the road. The inherent stress of poverty can – and does – lead to serious medical problems and mental health issues that ultimately cost society billions of dollars. A universal guaranteed income could go a long way toward preventing those problems.

Unfortunately, the Stockton program is incredibly limited; 125 people out of a population of 311,000 and 18 months are not enough to provide a full picture of how such programs would play out on a statewide or national scale. So far, however, it is lending credence to an issue that has been gaining traction in recent years and is even supported by some members of the elite billionaires’ club, including Bill Gates and Mark Zuckerberg.

Regardless of how the Stockton experiment ultimately plays out, it is time to acknowledge the fact social programs are an investment – and endless cutbacks and austerity measures are a form of false economy that ends up costing far more in the long run.