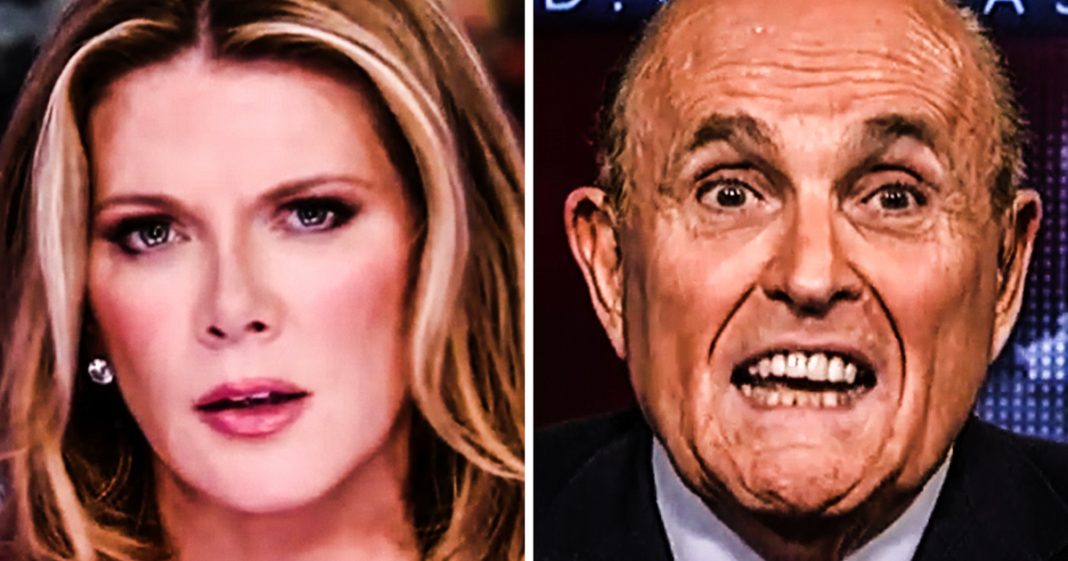 Rudy Giuliani needs to seek professional help. He is becoming more desperate, incoherent, and completely unhinged with each passing day. During an appearance on Fox News this week, Giuliani someone managed to rope Obama into the Ukraine scandal, as his boss goes down in flames and continues to obstruct the impeachment probe. Ring of Fire’s Farron Cousins discusses Giuliani’s very disturbing mental breakdown.