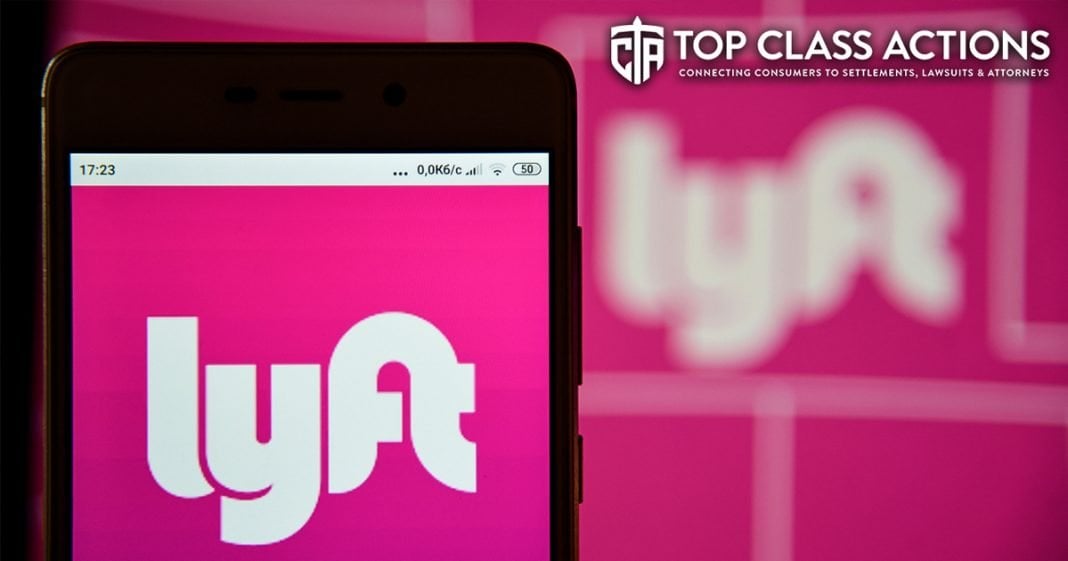 Lyft has been hit with a class action lawsuit by 14 anonymous women who claim that the ride-hailing company is not doing enough to stem the tide of sexual assaults by their drivers. The plaintiffs say that Lyft has been aware of the issue since 2015 and has not addressed the problem as Lyft drivers continue to assault passengers in what they refer to as a “sexual predator crisis.” Ring of Fire’s Farron Cousins discusses this with Scott Hardy from Top Class Actions.

Farron Cousins:                  Many years ago when all these ride sharing companies came about, they marketed themselves as a safer alternative to walking down to the corner, hailing a cab and getting in with a complete stranger. You pull up your app, you see the person’s picture, you know the vehicle that’s coming to get you and you assume everything is going to be completely safe. It’s all accounted for. It’s all documented right there. But unfortunately, as we’re finding out more and more, that is really not the case with some of these rideshare programs.

Joining me now to talk about this is Scott Hardy with Top Class Actions, and Scott, of course, I’m talking about Lyft. Lyft has been having a very real problem with their drivers, allegedly sexually assaulting women who summon a, a driver. Tell us what’s happening with this. This is, this is terrifying.

Scott Hardy:                          Yeah, we’re seeing these complaints for both Lyft and Uber, frankly, and we’re, what’s happening is, you know, the common, the common advice that we gave people years ago was never get in the car with a stranger. And here we are trusting an app and now additional now that the apps and rideshare has become so prolific, you know, it’s, it’s makes sure that the, the, as you said, the picture matches the, the, the driver that you see in your app. Make sure the license plate is the same. So, but even if you do that, women are still getting sexually assaulted out there. We’re seeing, we’re seeing, we’re receiving reports of dozens per year and as it’s stated in the class action, most sexual assaults actually go unreported. So you have a huge problem and Lyft and Uber could actually help with this problem, but they don’t mandate certain things.

They don’t mandate cameras in cars. That’s a big way to help make sure that, you know, the, their, their riders are safe and also that their drivers are safe. We’ve received complaints from female Lyft and Uber drivers that they were sexually assaulted or physically assaulted by intoxicated customers who got into their car. Cameras can help make sure that the, you know, you have everything documented. Another big way that they can fix this is not just to their “extensive background checks,” but make a, do actual fingerprint background checks.

Most, most taxi commissions around the country require that, you know, the drivers actually go through a fingerprint background check. Because of course if you are just putting in your information into your Lyft application and you put in false information, they can, you know, they might not necessarily find out that, you know, you have a criminal record. They have to do that through a fingerprint background check. That’s one more way that they could help secure their customers. And so far they’re just not doing that.

Farron Cousins:                  You know, I, I think you hit an interesting point there too. It’s not just protecting the passengers from the drivers, but also in some instances the drivers from the occupants of the vehicle. I mean, we’ve seen a lot of stories about, you know, the female drivers, as you said, guys get in the car. Maybe they’re a little, you know, over hormonal, maybe they’re drunk, whatever it is. And they, they, you know, do things, they grab the drivers, they, they harass them as they’re on their way. So to me it, it really is something that kind of goes both ways, but it all obviously falls back on the company here.

You know, Lyft is not protecting their drivers. They’re not protecting the people who are using the app. They’re, they’re really failing across the board and this is just kind of the latest in a long line of stories about how really bad, I guess you would say the, these ride sharing companies can be. I mean, you know, their, we all know that the issue with the wages and the reclassification of the drivers trying to make them not employees but contractors, but does this, this is even worse because this is putting people’s lives in danger here.

Scott Hardy:                          Exactly. We need to have some form of corporate, you know, really responsibility here from Lyft, from Uber, looking out for their customers, looking out for their drivers and going that extra mile and mandating things like cameras. Mandating things like fingerprint background checks to really show everybody that they’re doing their best to keep everybody safe. And as Lyft and Uber are looking at IPO in either this year or early next year, you know, these things are gonna come out and hopefully they’ll make the right decision and go after looking at safeguarding their customers, safeguarding their drivers rather than their profits.

Farron Cousins:                  Absolutely. For more information about this issue, please follow the link in the description of this video. Head over to Top Class Actions and while you’re there, make sure you subscribe to their weekly newsletter. Scott Hardy with Top Class Actions. Thank you very much for talking with me today.