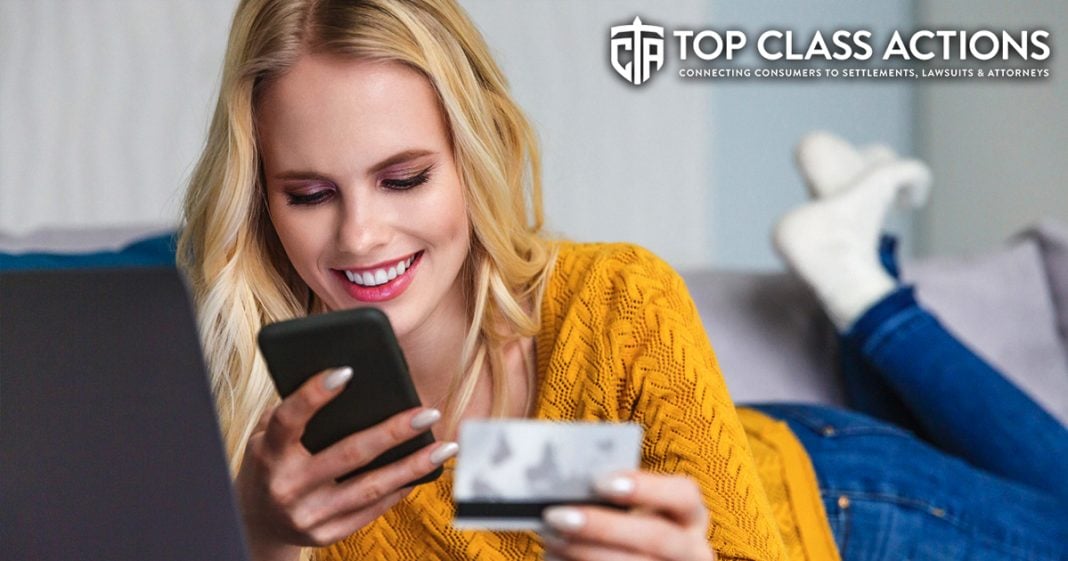 According to a class action lawsuit, Wish.com steals product ideas and sells counterfeit versions without entering into official licensing agreements with the product creators. Plaintiff Choon’s Design claims to have developed the Rainbow Loom, an educational rubber band craft designed for children. The Rainbow Loom products include a set of rubber bands and hooks sold in kits. These kits can reportedly be used to make bracelets, charms, murals, figures, and other items. Ring of Fire’s Farron Cousins discusses this with Scott Hardy from Top Class Actions.

Farron Cousins:                  Even if you’ve never shopped on wish.com I am sure you have seen those advertisements everywhere. They’re on TV, they’re on websites all across the Internet and they’re offering you products that seem like really great deals and they’re offering those products for a lot cheaper than other retailers offer them. But according to a new class action, there is a reason why they’re able to offer these products for so little money and it’s because some of them might actually be counterfeit goods. Joining me now to talk about what’s happening is Scott Hardy with Top Class Actions, Scott lay this one out for us. This seems pretty straight forward if what the plaintiff is saying in this case is true.

Scott Hardy:                          Yeah, you’re right. And this is something that I was surprised about because just like you, I’ve seen the wish.com ads on Facebook and all over the Internet and I saw, man, those seem like really good deals. How do they do it? Oh, well this class action tells you exactly how. The class action is filed by Rainbow Loom. Rainbow Loom is a product where you could use rubber bands and make bracelets and other things by kids. It’s won a number of different toy of the year awards. Been very successful. Sold more than 3 million units, $15 million.

It’s been a great success for the manufacturer, but they had a problem. You had knockoffs that were made in China being sold and this class action says wish.com is selling Chinese knockoffs of patented and copyrighted products in the US and not doing any checking whatsoever. They’re encouraging this fraud of these counterfeits being sold and hurting their profits, obviously. And so they’re going after Wish, saying, you need to do more research. You can’t just sit here and sell counterfeit products without getting in trouble for it.

If it was a fake Gucci purse, you better believe that Gucci is going after them for selling those products. So in this case, you have a really unique, a really great American innovation that was knocked off by a Chinese company as being sold in the US by wish.com.

Farron Cousins:                  You know, I, I think people need to understand that too. I mean there’s a reason why you can’t walk into your local Walmart and see them selling knock off, you know, designer handbags. It’s because it’s illegal. That’s why you have to go to a big city and you see the guy in the alley selling them out of a garbage bag because it’s illegal. And that’s why you can’t have a massive website that, you know, is hugely popular, wish.com is very popular, selling these alleged knock off goods. And I know, and I almost hate to almost take Donald Trump’s side on this, but, but we’ve heard him talk a lot about the, the Chinese intellectual property theft and I, I’ve dug into this issue.

It is a real thing. It is something that happens. And to me it seems like that is what does apply with this lawsuit here. You know, our patent laws in the United States don’t necessarily extend beyond our borders. So if a company overseas gets a hold of it or gets a product, reverse engineers it, they unfortunately can sell it. It’s dishonest, it’s, it’s greedy, it’s gross. But they can do it because we can’t necessarily extend our laws beyond our borders here, but they can’t sell it in the United States. That, that’s the kicker.

Scott Hardy:                          Right. Exactly. But then, they go to wish.com they sign up as a seller. Wish gets their, I think it’s 15% for many sales that are being made. So Wish is profiting from selling counterfeit goods. They need to pay that penalty and they need to pay back all of these inventors that are making really unique products and getting knocked off. A problem that people have is that they make a cool product, they go on Kickstarter and they get a big round of funding. They make, you know, they raise a few hundred thousand dollars so they can kick off their product and start making it and selling it.

Well from the time that becomes a popular product on Kickstarter, there are people in China watching all of the popular products and then immediately knocking them off and trying to come to market faster and selling them through outlets like Facebook or like wish.com and hurting the actual inventors of these products. And of course very, it’s very likely that that Chinese knockoff won’t be as of good quality as the original product as well. So there are a lot of negatives. You really do want to see, if you see something that looks very similar on wish.com to a name brand product that you’ve seen, you know, here in America, absolutely do some digging and see if it is just a knock off. Because if the price is too good to be true, it probably is.

Farron Cousins:                  That is exactly what I was about to say. But unfortunately, yes, that’s typically what you see with wish.com. I mean, I see it all the time on Facebook. You know, those little ads that will scroll left and right and you see all these products on, on wish.com. You know, oh, it’s a shirt. Nice, nice looking shirt, it’s $5. Well, uh, I don’t know that I trust a $5 shirt so much. And so yes, some things like this, this needs to be handled in court to get them to stop doing this, but at the same time unfortunately once again it always falls on the consumers.

You know, we’ve got to be a little bit more vigilant. We got to do a little bit more digging, more research to find out and make sure that we’re not propping up a group that’s going to be selling these counterfeit knockoff goods. But this is one, you know, if what the plaintiff is saying is true, I think wish.com is going to get hit pretty hard on this one.

Farron Cousins:                  Absolutely. For more information about this issue, please follow the link in the description of this video. Head on over to Top Class Actions and while you’re there, make sure you sign up for their weekly newsletter. Scott Hardy with Top Class Actions. Always a pleasure talking to you. Thank you.