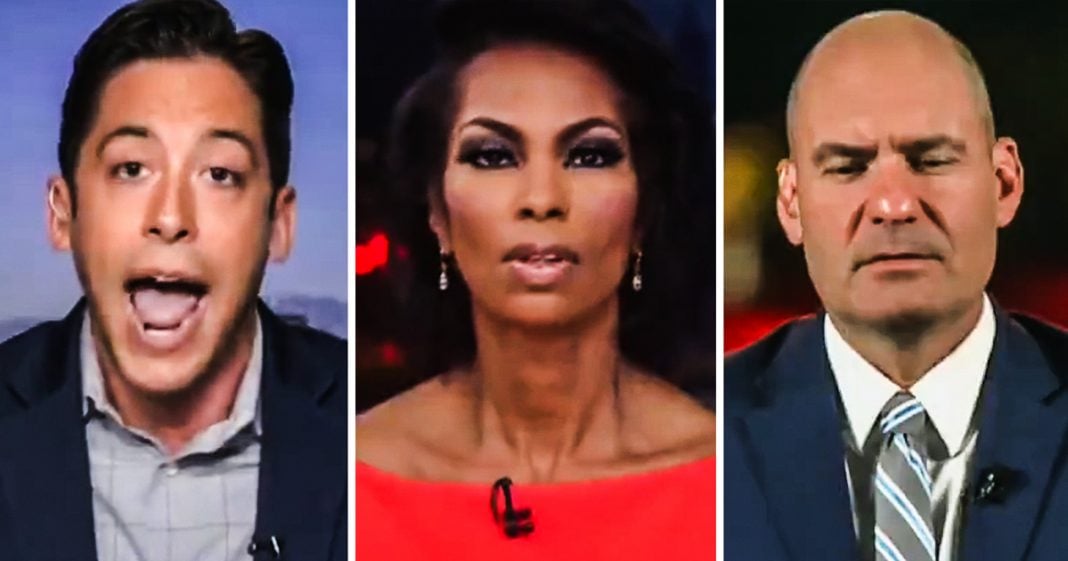 Right Wingers lit up with glee after Daily Wire host Michael Knowles smeared climate activist Greta Thunberg on Fox News on Monday, but the network was less joyous about the entire experience. Following an immediate public backlash, the network was not only forced to apologize for Knowles’ remarks, but also promised to ban him from the network. Ring of Fire’s Farron Cousins discusses this.