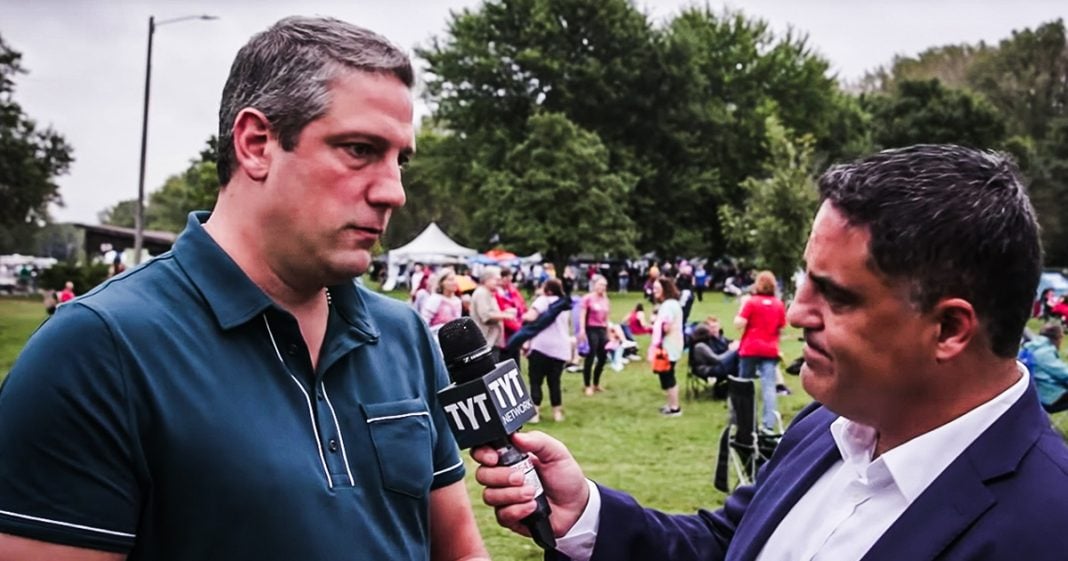 Tim Ryan told Cenk Uygur from The Young Turks this weekend that Medicare for All isn’t a good plan because unions have fought for decent healthcare, often at the expense of wages. This is just the latest example of a stupid argument against Medicare for All, and there is no shortage of stupidity when it comes to fighting against giving everyone healthcare. Ring of Fire’s Farron Cousins debunks some of the dumbest arguments against Medicare For All.