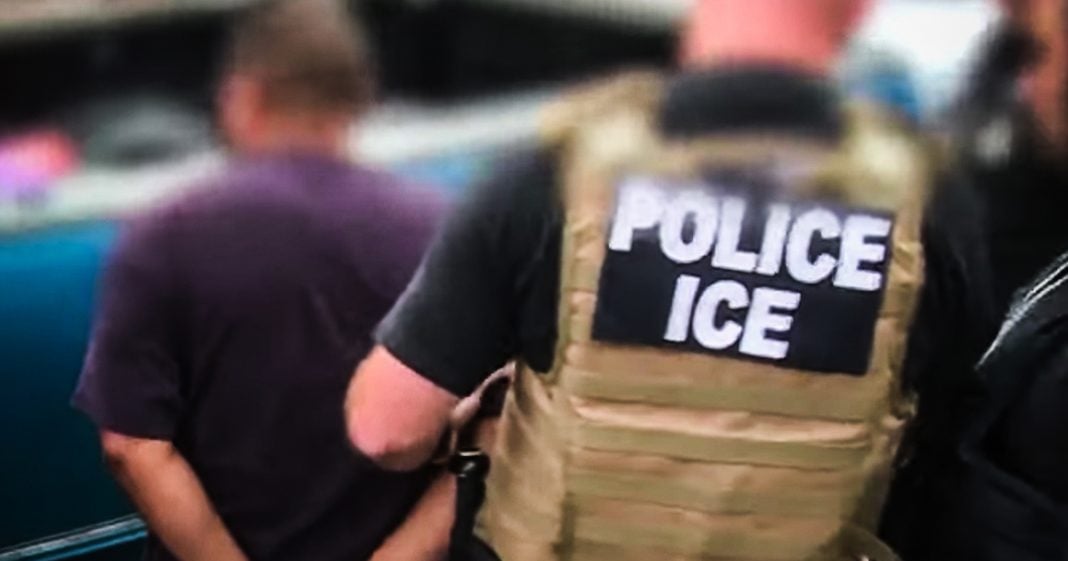 ICE is creating an urban warfare center in the state of Georgia that will include replicas of certain areas of Chicago and Arizona. But we weren’t supposed to know that. Apparently the geniuses in charge of the agency forgot to redact that part of a document before it was released to the press, allowing journalists to uncover the secrets of the agency. Ring of Fire’s Farron Cousins discusses this.