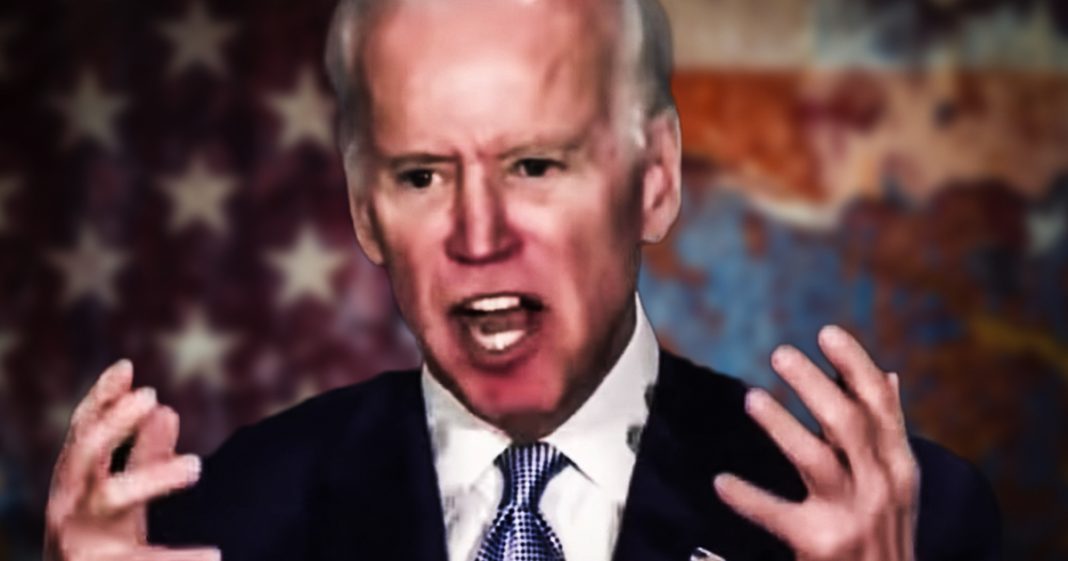 Advertising executives are not happy with the ads that Democratic presidential candidates are putting out, claiming that they are too generic and not dynamic enough to win over voters. But who cares? These ad agencies just want to siphon off more money from the races, and most candidates are doing just fine without even running any television ads at this point. Ring of Fire’s Farron Cousins discusses this.

*This transcript was generated by a third-party transcription software company, so please excuse any typos.
You know, typically I don’t like to talk about stupid nonsense stories that don’t mean anything to anyone, but uh, I’m going to do that right now. There was a story in politico that I came across that, uh, was titled Ad Makers Say Democratic candidates need to stop being boring. And basically what the article does is it goes through, it says, Hey, we talked to some, you know, major advertising executives. We talked to people who make some political ads and they all say the same thing that the current crop of Democrats are putting out. Ads that are whoring, you know, are the standard generic American flag waving in the wind in slow motion, you know, shots of landscapes, farmland, people. You could switch out the candidate for any other one and it would be the exact same ad. And the ad makers are saying, well, this is really boring.
You’re not going to get people coming on board with this. You need to do something better. And to that, I say, who the hell cares? Really? I mean, it’s pretty obvious what this article was trying to promote. And that was, hey, if you’re paying attention folks, maybe go hire some of these high priced advertising executives and then you too can have one of these amazing political ads that we’re going to show coast to coast and border to border, and that’s going to put you over the top, not your policies, not having a good idea or connecting with voters. No, no, no. You need a flashy multimillion dollar ad or else nobody’s going to want to vote for you because you’re boring. This is ridiculous. I mean, politico, every now and then they’ve got some really great stuff in there, but for the most part it’s pure trash. It truly is and that is exactly what this article is and that’s one of the reasons I wanted to talk about it. Yeah, political ads or stupid political ads are mostly boring. Political ads are filled with lies and it comes to a point, each election cycle, we’re pretty much, everybody’s tired of seeing the political ads, no matter how flashy and wonderful they truly are.
Not to mention the fact that traditional advertising simply doesn’t work anymore. I mean, sure, there are still some people out there who have their old cable companies or direct TV or dish network, but those numbers are dropping by the millions every year. You want to connect with people. You get about 15 seconds in a pre-roll youtube ad to do it, and if you can’t do that, then you better hope they show up to your rallies because that’s all you get. We are increasingly living in an ads skippable world folks, and these advertising executives know that, but they want to make as much money as they can before people start going to no ads completely and all of their subscription services. You’re going to start losing money and they want to cash in because they know that this next election is probably going to be a very high dollar one.
So they’re coming out with this stupid criticism that the Democrats are being boring because they’re running the same old generic ads run your generic ads have those boring ads in place because they don’t really matter. People are getting to know you through the rallies, through the debates, and through all of that, that’s what they need to know. You can’t even really discuss policy in a 32nd ad spot, and that’s why these political advertisements are always so horrible. Nothing really gets explained. There’s a hell of a lot of mudslinging and voters are left thinking, my God, politics is such an ugly business.