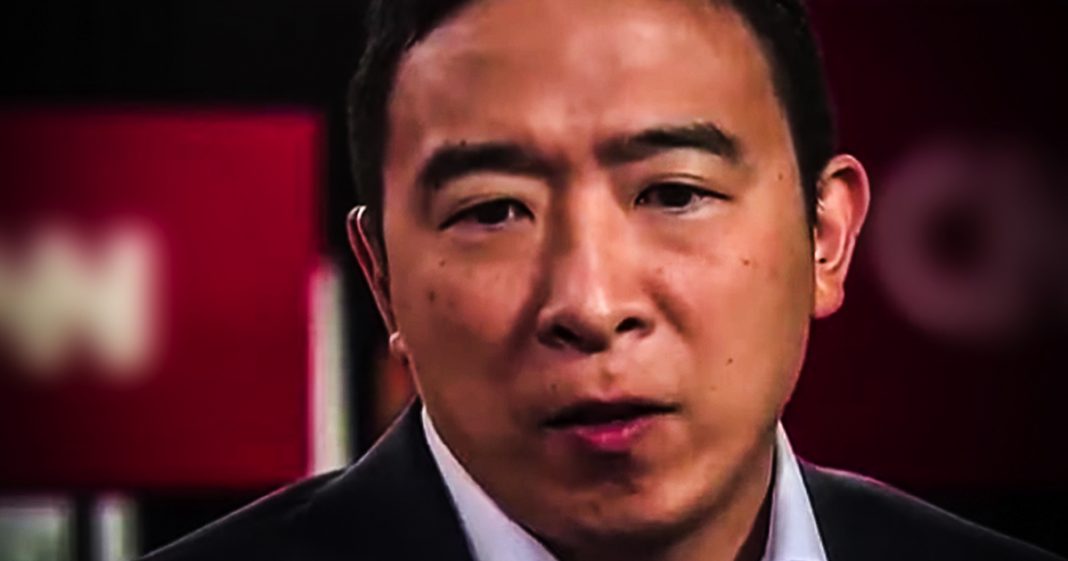 Andrew Yang pulled in tens of thousands of dollars giving speeches to corporate leaders, which isn’t necessarily a deal breaker, but it does sound similar to Hillary Clinton’s 2016 baggage (though at a much lower rate.) But the FEC is now saying that this could run afoul of FEC rules since he used his campaign logo in the speeches and was an official candidate at the time. Ring of Fire’s Farron Cousins explains what’s happening.