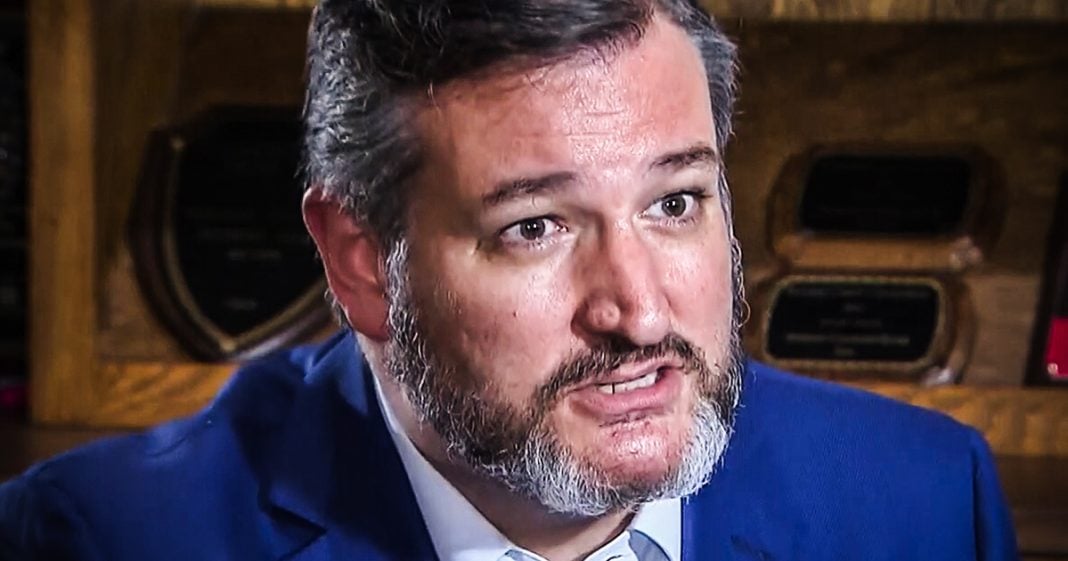 Republicans aren’t happy that Democrats are releasing the names of people and businesses who support Donald Trump, pretending that they don’t know that this information is public record and anyone with an internet connection has access to it. They are pretending to be outraged because they know that they could be next, and that scares them. Ring of Fire’s Farron Cousins discusses this.