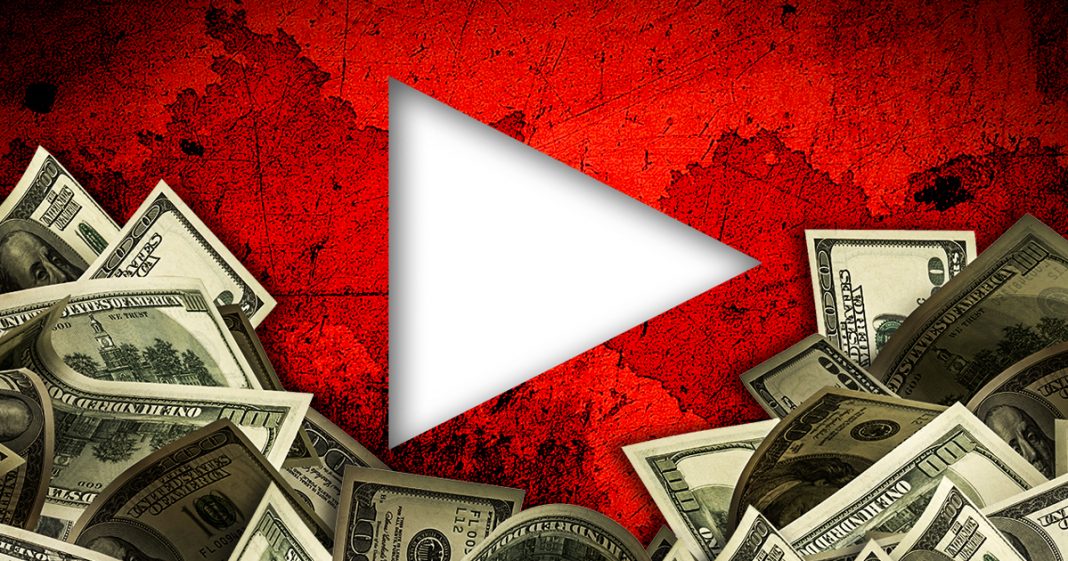 YouTube was, at one point, the great equalizer that finally allowed progressive media outlets to compete on the same level as corporate-sponsored Republican platforms. But thanks to a few bad actors, mostly on the right, progressive content is being unfairly dinged by algorithm shifts and corporate influence. Ring of Fire’s Farron Cousins discusses these issues and many more with Mike Figueredo, host of The Humanist Report.