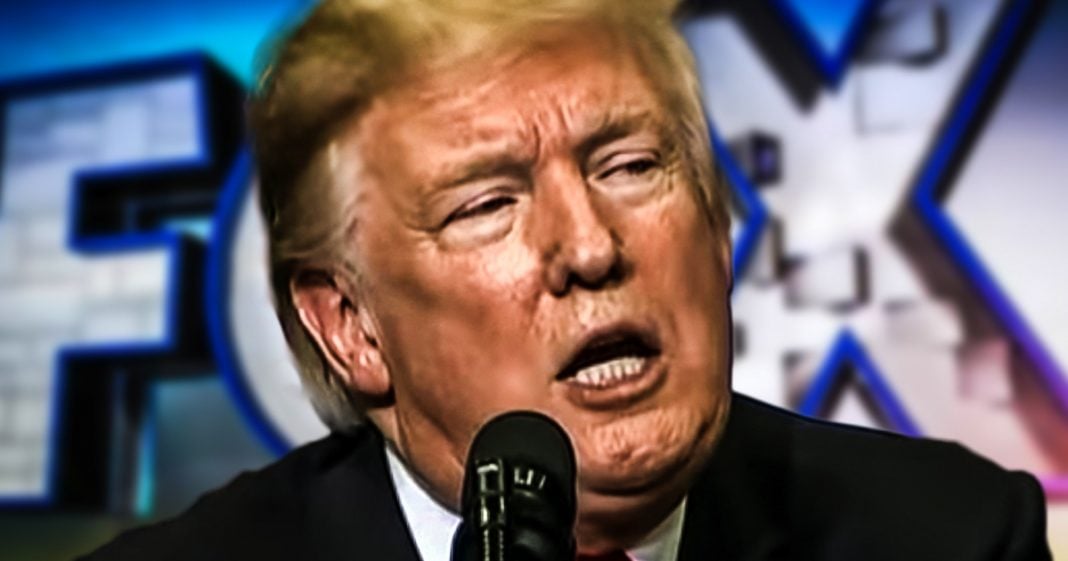 In the past month or so, Donald Trump has ramped up his racist attacks on lawmakers, prompting many to think that this new strategy is going to cost him dearly in 2020. But that’s what a lot of people thought in 2016, and look where that got us. The truth is that the base doesn’t really care that much about the President’s openly racist rants, and Ring of Fire’s Farron Cousins talks with Chauncey DeVega from Salon.com and The Chauncey DeVega Show about why we can’t expect Trump to just implode.