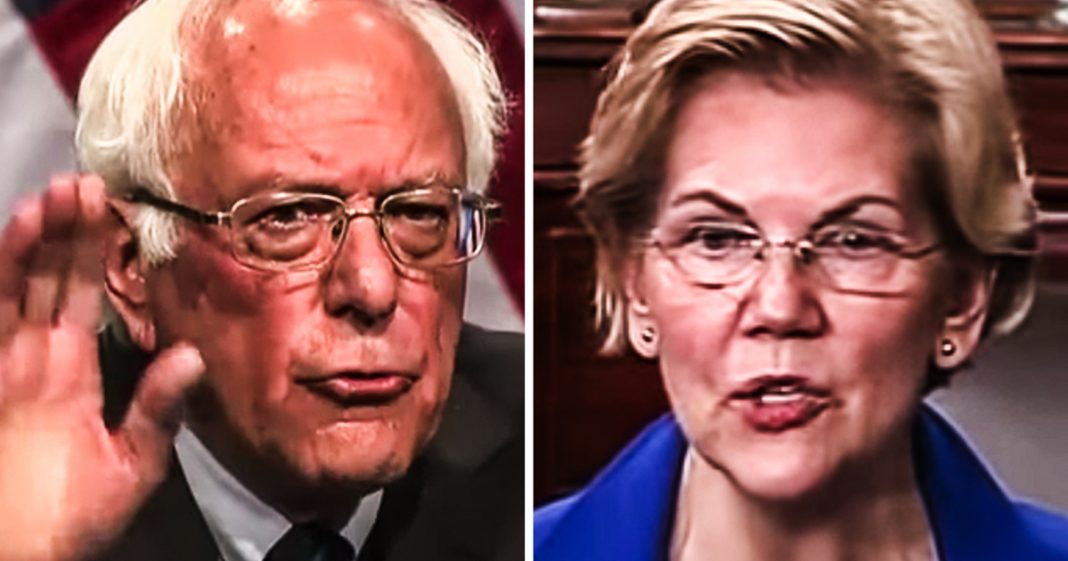 There is still a lot of time before the primaries actually begin, but the Democratic candidates are already fighting hard for every vote. Some are doing it by promising a return to “normal,” while others are calling for big, structural change to move our nation forward. So who has staying power and who is going to fizzle out? Ring of Fire’s Farron Cousins runs down the good, the bad, and the ugly of the 2020 Presidential candidates with Mike Figueredo, host of The Humanist Report.